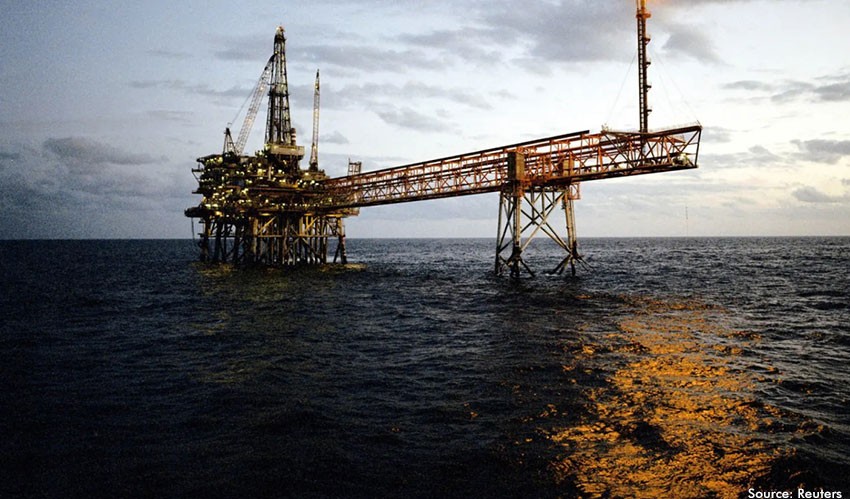 NEO Energy has announced the completion of its acquisition of Zennor Petroleum Limited.

The completion further solidifies NEO’s position among the largest oil and gas producers in the UK Continental Shelf (UKCS) and delivers an asset portfolio with significant scope for organic growth, NEO Energy said in a statement posted on its website.

Following the acquisition, the Zennor Petroleum team will now join NEO Energy, increasing overall headcount at the business to more than 180 people. The deal, alongside an ongoing acquisition of a package of assets from ExxonMobil, will increase NEO Energy’s production to around 80,000 barrels of oil equivalent per day in 2021, according to the company.

NEO Energy revealed that it was buying Zennor Petroleum back in March this year. The company noted at the time that the agreed terms included a total consideration of up to $625 million, including deferred and contingent payments. In February, NEO Energy and HitecVision signed a circa $1 billion agreement, which sees NEO Energy acquire a portfolio of non-operated oil and gas assets in the Central and Northern North Sea from ExxonMobil.

“We are delighted to announce the completion of this transaction and to welcome the Zennor team to NEO,” Russ Alton, the chief executive officer of NEO Energy, said in a company statement.

“Our combined teams are very excited by the opportunities this portfolio of assets brings to NEO, as we further expand our operated position providing us with greater control and flexibility to maximize value,” he added.

“NEO has now firmly established its presence in the UKCS and is determined to lead the way for the sector through initiatives such as our recently published Low Carbon Transition Plan. We are focused on generating sustainable growth and maximising value from the UK’s offshore assets, whilst playing our part in reducing the carbon intensity of the sector,” Alton went on to say.

NEO Energy describes itself as an independent full-cycle North Sea operator in the UKCS, backed by HitecVision. Founded in July 2019, the company’s ambition is to be a leading producer in the UKCS, reaching 120,000 barrels of oil equivalent per day in 2023.