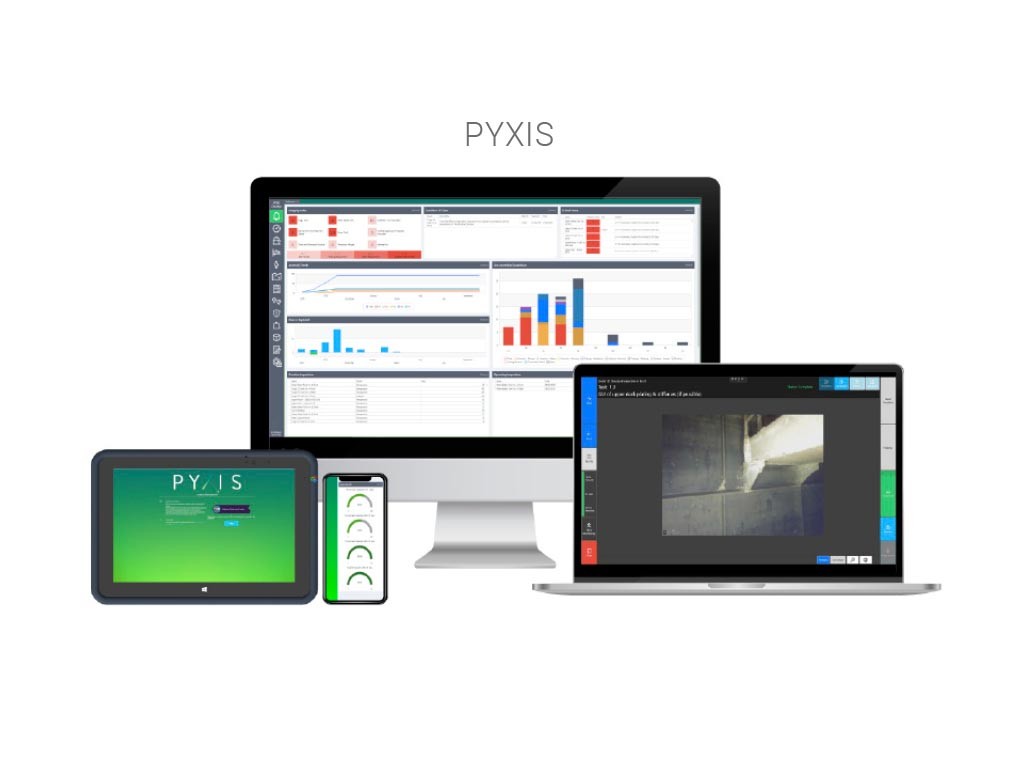 The project has been hailed a huge success delivering significant savings, increased safety and improved efficiency for its client.

The project was made possible thanks to a new milestone release of the firm’s flagship product suite – PYXIS. This enabled the full integration of live ROV and UAV camera feeds to sync directly into the PYXIS Inspector app. First released in 2012, PYXIS is a mature FPSO specific platform which encompasses the full integrity management lifecycle.

Mathew Lewin, Technical Director, said: “PYXIS has been a game changer, both for MTL and, most importantly, our clients. From planning right through to close out, the full workflow is digitised bringing a whole raft of benefits. It is a fantastic system which is really delivering great results.”

The company committed to digitise its integrity management processes back in 2011 as part of its companywide digitalisation initiative. Following year on year growth, while reducing operating costs, this foresight has been fundamental to its success.

This most recent achievement represents a step change in executing remote tank inspections. Traditionally this inspection campaign would have been performed through manned entry, using a team of four or five personnel and a duration of up to a few weeks per tank. The team would also have to spend a significant amount of time out of the tank recording their findings before passing them to the onshore team for review. The use of MTL’s PYXIS inspection tablets reduces reporting time by 40%.

In contrast MTL’s approach to this project was to have the inspection carried out using a two-man team (ROV pilot & specialist inspector). They performed the inspection through the use of ROVs in each WBT, reducing the need for any gainful entry to the tanks and significantly reducing inspection time to less than 50%. The integration of PYXIS with the ROV camera enables our naval architect to guide the ROV pilot, ensuring the right data is gathered and improving efficiency of how the inspection is carried out. Further, directly capturing findings into PYXIS avoids the need for onshore review of hours of ROV footage.

Matthew added, “We had the foresight to think differently and saw the advantages of moving to a digitised system many years ago.

“This approach has enabled the complete screening inspection to be carried out more efficiently, safer and with a smaller team, than the traditional approach. This in turn will enable our client to understand their asset better, enabling clear and informed data driven decisions to be made about where to focus valuable resources, through our risk-based integrity management system, and where physical manned intervention is really required.

“Although we are working in difficult times, with the global pandemic proving to increase the pressure on offshore bed space, the ageing of hull structures continues regardless. It is important that at MTL we continue to support our clients with innovative and effective technologies – something we have been doing now for more than 15 years.”

Although this campaign saw PYXIS coupled with the use of micro-ROV technology, the same approach could be used with other technologies, such as UAV (drone), crawlers, or even the traditional manned approach. In all cases significant efficiencies in both ‘in tank’ and ‘out of tank’ processing can be realised.

“The View from Down Under”