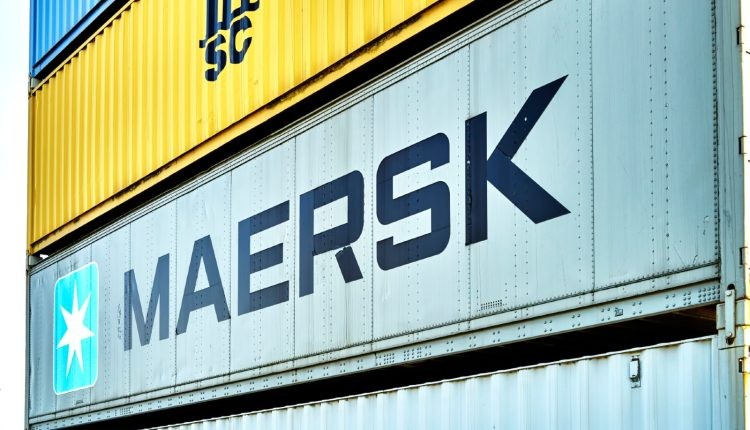 Shipping group A.P. Moller-Maersk is planning a new project in Egypt to establish a network to produce and distribute green energy and clean fuels for ships.

Maersk Chief Executive Soren Skou discussed with Egypt’s President Abdel Fattah al-Sisi during their meeting on Monday the project to produce clean fuel for ships with investments of $15 billion, according to a presidency spokesperson said on Monday.

The project is set to create more than 100,000 jobs, the statement added.

President Sisi has directed the government to cooperate with AP Moeller-Maersk to establish the national network, the statement read, providing no further details on how the two sides will cooperate.

Egypt could be a main hub for supplying ships with green fuel in the region, Skou stated.

Egyptian government is aiming to position Egypt as a regional hub for green energy, through adopting several steps to capitalise on investment momentum ahead of COP27, which will take place in Sharm El-Sheikh next November. Major global companies have signed $18 billion worth of preliminary agreements to establish green ammonia and hydrogen projects in Ain Sokhna.