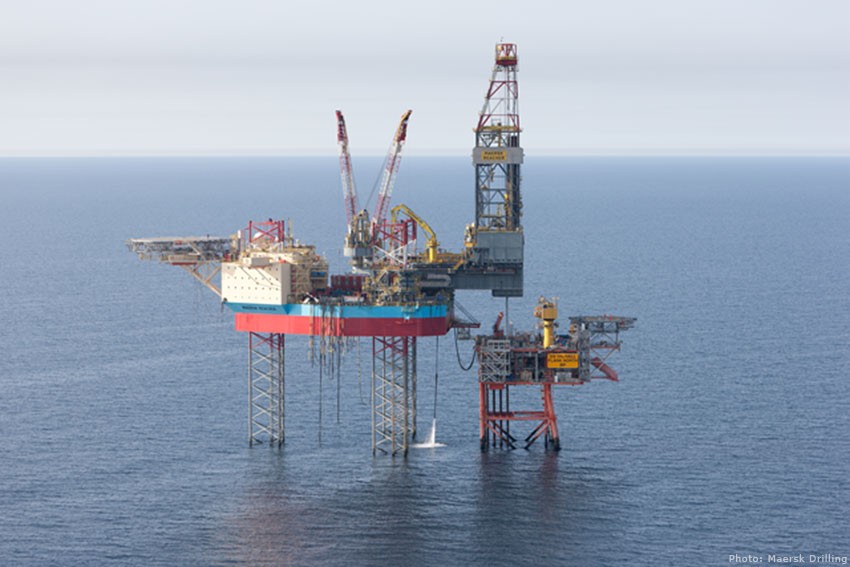 Maersk Drilling has been awarded a contract with Aker BP for the ultra-harsh environment jack-up rig Maersk Reacher to assist with well intervention, stimulation and accommodation at the Valhall field offshore Norway. The contract is expected to commence in July 2021 and has a firm duration of 270 days. The firm contract value is approximately USD 33.4m. The contract contains options to add up to 90 days of additional intervention work at the Valhall field.

Maersk Reacher is contracted under the terms of the frame agreement that Maersk Drilling and Aker BP entered into in 2017. Maersk Reacher will be reactivated with reduced drilling equipment and a specific focus on delivering the most efficient well intervention and stimulation set-up including a reduced crew level compared to standard drilling mode.

“We’re delighted to get this contract which will see Maersk Reacher return to Valhall where it was last in service as an accommodation rig. This new contract to assist with well intervention, stimulation and accommodation will not utilise the full drilling capabilities of the rig, but we’re confident that we can build on our experience with the Aker BP Jack-up Alliance and work to deliver increased efficiency also in this context,” says COO Morten Kelstrup of Maersk Drilling.

“This is a strong example of how our supplier ecosystem enables cross-alliances collaboration. We will play to the strengths of the Intervention & Stimulation Alliance and the Jack-up Alliance to jointly bring well interventions’ efficiency to the next level,” says Tommy Sigmundstad, SVP Drilling & Wells in Aker BP.

Maersk Reacher is a 350ft, Gusto-engineered MSC CJ50 high-efficiency jack-up rig which was delivered in 2009. It is currently warm-stacked in Frederikshavn, Denmark after ending its previous contract offshore Norway in April 2020.