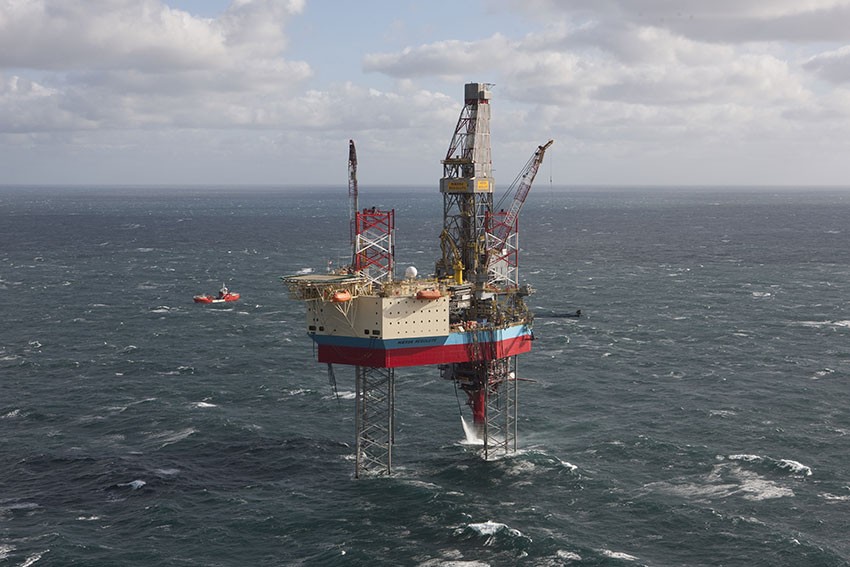 Maersk Drilling has been awarded a contract with ONE-Dyas B.V. which will employ the harsh environment jack-up rig Maersk Resolute to drill the IJssel and Clover exploration wells in the Dutch sector of the North Sea.

The contract is expected to commence in December 2021, with a firm duration of 84 days. The contract value is approximately US$6.9 million, excluding an agreed fee for the potential use of the rig’s SCR system. The contract includes two additional one-well options.

Maersk Resolute is equipped with a high-efficiency Selective Catalyst Reduction (SCR) system that uses ammonia injection to convert NOx into harmless water and oxygen, thereby reducing NOx emissions by up to 98%.

“As part of the global transition to net zero, the E&P sector has an important role and significant contributions to make. At ONE-Dyas, we have great ambitions in terms of reducing emissions and our impact on the environment. We look to work with likeminded partners and are therefore pleased to have awarded the contract for the upcoming drilling campaign to Maersk Drilling, who are also committed to reducing their environmental footprint and working in a more sustainable manner,” said Peter Nieuwenhuijze, COO, ONE-Dyas.

“We’re excited to join our first-ever collaboration with ONE-Dyas and look forward to establishing a strong relationship. Maersk Resolute and its capable crew is the perfect choice for this campaign with the rig’s recent experience from Dutch waters and its increased capability for providing environmental protection during operations, which is a high priority in the Netherlands. We fully support this as part of our overall ambition of delivering responsible drilling,” said Morten Kelstrup, COO, Maersk Drilling.

Maersk Resolute is a 350 ft, Gusto-engineered MSC CJ50 high-efficiency jack-up rig that was delivered in 2008. It is currently operating offshore the Netherlands.