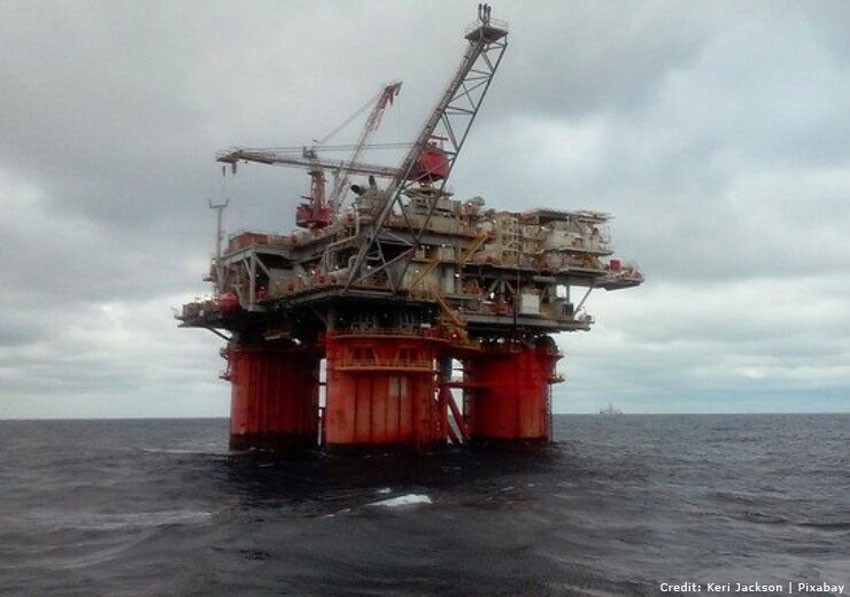 Lundin Energy Norway, a subsidiary of Sweden-based Lundin Energy, has secured the Norwegian Petroleum Directorate (NPD) permit to drill the 16/4-13 S well in the North Sea.

It is planned to be drilled nearly 6km northwest of the discovery well 16/4-6 S on the Solveig field.

NPD stated: “The permit is contingent on the operator securing all other permits and consents required by other authorities prior to commencing the drilling activity.”

The company intends to drill the well using the West Bollsta semi-submersible drilling rig, after the conclusion of the drilling at wildcat well 7219/11-1 in the production licence 533 B.

Lundin Energy’s subsidiary has secured the Norwegian Petroleum Directorate drilling permit for well 7219/11-1 in May 2020.

The company is the operator of the production licence 359 with 65% ownership, with OMV and Wintershall Dea as partners, holding 20% and 15% stake, respectively.

Lundin Energy Norway was awarded the production licence 359 in January 2006, and is the sixth exploration well to be drilled in the licence.

In November last year, the company announced the completion of exploration well on the Polmak prospect in the southern Barents Sea.

The well showed indications of hydrocarbons in a 9 meter interval in poor quality reservoir in the targeted formation, according to the company,

The exploration well 7221/4-1, which targeted the Polmak prospect in licences PL609 and PL1027, was classified as dry.

Last month, Equinor Energy announced the completion of the drilling of wildcat well 7018/5-1 in the production licence 960 in the south western Barents Sea.

Located around 100km southwest of the Snøhvit field and 195km west of Hammerfest, the well was classified as dry.