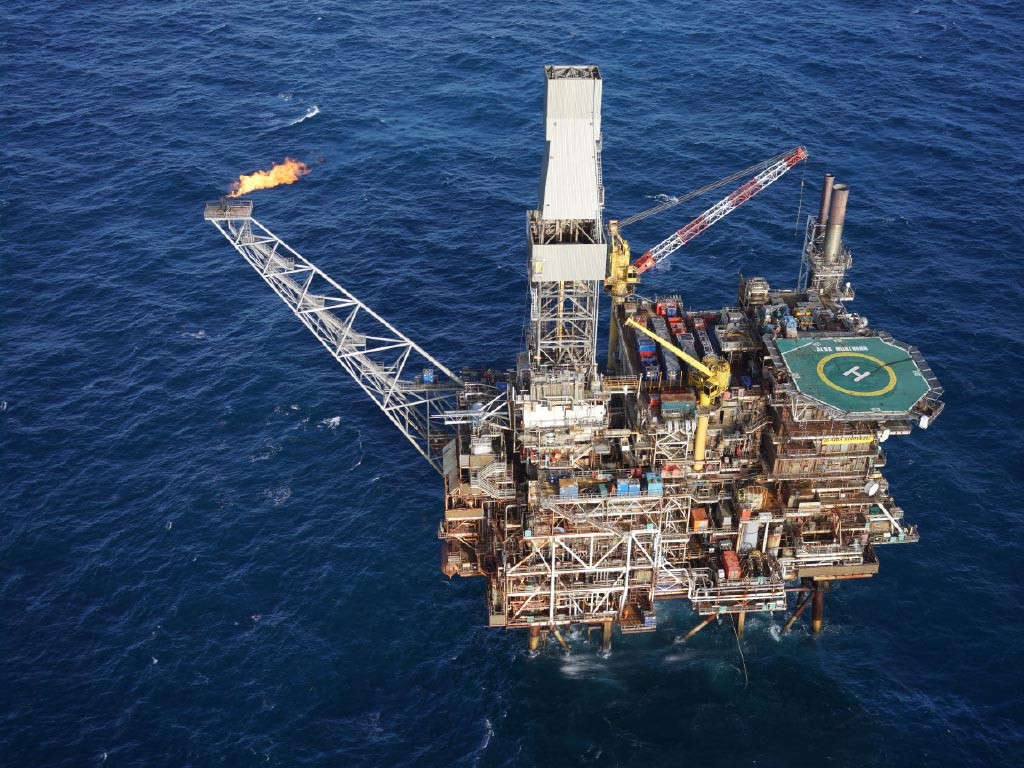 With just months to go until IR35 reform is extended to the private sector on 6th April 2021, many oil and gas companies are busy readying themselves for the introduction of the off-payroll changes.

This controversial reform will see oil and gas firms, like all medium and large businesses, become responsible for determining the IR35 status - also referred to as employment status for tax - of the contract workers they engage.

As part of these well publicised changes, whichever party in the supply chain is tasked with paying the worker - whether the hiring organisation or the recruitment agency - will shoulder the IR35 risk.

The changes, as you may well know, pose challenges for contractors, fee-paying recruiters and oil and gas companies themselves. But that’s not to say they aren’t manageable and spell the end for contract working - far from it, in fact.

Some businesses are ahead of the curve, fully prepared and ready for the arrival of IR35 reform - the North Sea independent oil and gas company, Ithaca Energy, being one. This industry leader had the processes in place to successfully manage IR35 reform nearly 12 months ago.

This was after the oil and gas operator prioritised its IR35 preparations in advance of the original date for the rollout of IR35 changes in April 2020 - an event that was delayed due to the ongoing pandemic.

Through Ithaca Energy’s approach, the organisation - who say its strength lies in its talented team of approximately 400 workers - is set to be in a position where it can continue engaging contract workers beyond April 2021, while also managing the risks that the IR35 legislation poses.

But how did one of the UK’s most respected oil and gas companies make sure of this? And what were the specific steps taken that will allow for the continued use of contractors?

Carol Norrie, Ithaca Energy’s SCM Category Manager, explained that, following a thorough examination of the impact IR35 reform will have on their organisation, they formed an ‘IR35 Working Group’ before devising a transparent and measured strategy with the support of leading IR35 specialist, Qdos.

“IR35 reform was highlighted as an important legislative change with which we needed to ensure compliance. As a result, we worked hard to get a firm understanding of the legislation, before developing a plan to ensure we were in a position to compliantly engage genuine contractors outside IR35 in advance of the changes being rolled out.”

Because the business benefits from engaging skilled contractors on a flexible basis, Ithaca Energy had no intention of approaching the IR35 legislation in a blanket fashion or in a non-compliant manner.

Instead, the company committed to learning more about this legislation, with knowledge and education forming a core component of Ithaca Energy’s IR35 strategy. To help with this, the business sought the assistance of a range of industry experts including IR35 specialists, Qdos, who ensured they were informed from the start.

In addition to an initial IR35 audit, regular workshops and advice to bring all stakeholders in the business up to speed, Qdos was tasked with assessing the contractors Ithaca Energy engages.

Conducting case-by-case and expert reviews of each contractor’s IR35 status was key in helping ensure IR35 compliance. Qdos’ team of IR35 experts, who carry out over 2,000 independent IR35 status reviews every month, ensured existing and newly engaged contractors had their engagement rigorously assessed in the lead up to the anticipated arrival of reform last April.

Alongside this, Ithaca Energy then chose to protect themselves with a Qdos IR35 insurance policy supporting outside determinations. The insurance covers the cost of potential HMRC investigations, including IR35 defence in court and resulting tax liabilities.

As a result, this North Sea oil and gas operator is confident of its compliance and is ready for the eventual roll out of IR35 reform this coming April. Thanks to a measured, pragmatic approach and the ongoing assistance of Qdos, who is supporting over 2,200 businesses with their IR35 processes, Ithaca Energy has no doubt that it can successfully manage the changes.

This is something that Carol Norrie said will help the business achieve its goal of becoming the highest performing UK North Sea independent oil and gas company:

“We are confident in our approach to IR35 both pre and post reform. We believe that our processes are robust, fair and transparent. We are clear on key milestones, such as re-engagement of our contractor workforce and with suppliers and do not envisage any issues when the legislative reforms come into force.”

In the coming months, Qdos Operations Director, Nicole Slowey, expects to see many more oil and gas businesses ramp up their activity as they prepare for the rollout of reform:

“With IR35 reform rapidly approaching, more companies are turning their attention to the changes. By taking the right steps, businesses will be in a position to navigate the reform, allowing them to continue engaging true contractors outside the scope of IR35 and manage the risks that this reform presents.”