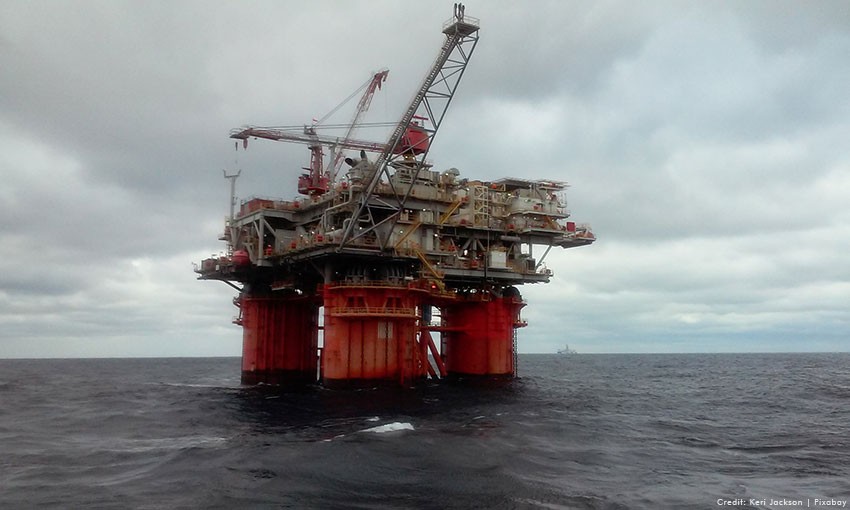 This first Phase 1 development well has been cleaned up and flow tested in the past few days following mechanical issues.

Due to the issues since the start of drilling in April 2021, the well has been delayed longer than the initial plan of three months.

The flow test resulted in a maximum rate of 57.8 million standard cubic feet per day (mmscf/d) of gas and 959 barrels per day (bbl/d) condensate through an 80/64th-inch choke. This is constrained by surface facilities on the Noble Hans Deul jack-up rig.

IOG CEO Andrew Hockey said: “Delivering our first development well at Elgood is another important milestone for IOG and a surface-constrained maximum well test rate of 57.8mmscf/d and 959bbl/d condensate is encouraging for initial production rates.

“We expected the Elgood well to be technically challenging, being the first development well “drilled on the smallest Phase 1 field and the only subsea tie-back in the programme.”

The UK gas company plans to undertake a full technical review to determine the range of ultimate recoverable gas from the Elgood reservoir.

The well was drilled to a total measured depth (MD) of 15,472ft through the reservoir section.

Following the drilling, the well intersected 1,080ft of high-quality Permian Leman Sandstone reservoir along a hole between 14,290ft MD and 15,370ft MD.

The firm reported a net gross ratio of 91%, good porosity at 12.4% and 13.3 millidarcies (mD) of average log-derived permeability, set against the anticipated P50 of 5mD.

IOG plans to revise the volumetric range of the Elgood field once it secures fully integrate well and production data.

The Elgood field is planned to be co-developed with Blythe field as a single subsea well tied back to the unmanned platform and producing well at Blythe.

The Noble Hans Deul rig is planned to commence drilling of the development well at the Blythe field.

IOG has a 50% operatorship stake in licence P2260 to the west of Blythe containing the Elgood discovery (Block 48/22c). CalEnergy Resources owns the remaining 50% stake.