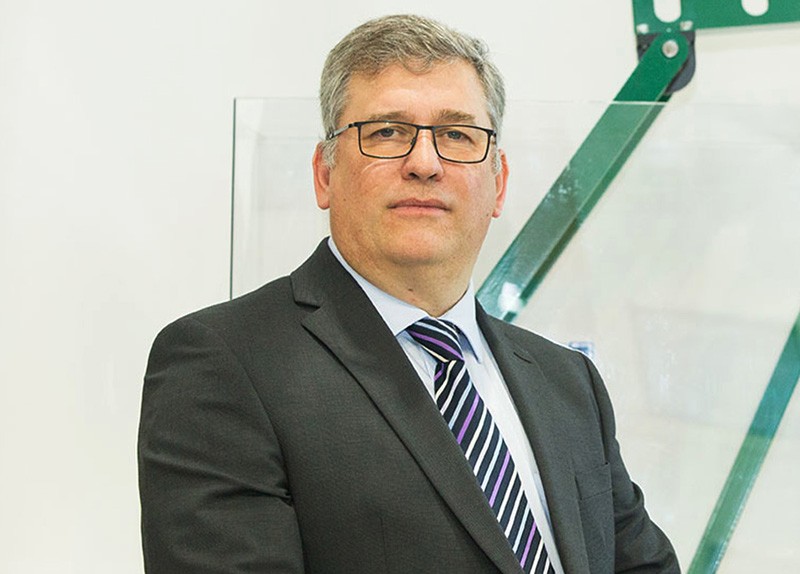 How is Schneider Electric utilising digitalisation?

Digitalisation is at the centre of what we do. This year and the last year in Oil and Gas globally, it's the biggest single story we would suggest. So, we are right in the heart of that. In fact, to open ADIPEC his Excellency Dr. Sultan Ahmed Al Jaber was saying that Oil and Gas 4.0 is the future. We're in the world of energy, automation of software and we're trying to bring that in a digital context to operating plants upstream, downstream and assets.

What kind of benefits are these types of digital processes bringing to the industry?

I think Oil and Gas has been automated for many years. It's an evolution but digitalisation is doing the same in Oil and Gas as it's done in retail, high street and in hotels. Which is restructuring the business processes, rethinking efficiency and optimisation. In Oil and Gas, it's about better design, faster project schedules, better maintenance of assets and increased asset opt time. The economic benefits are phenomenal. We’re bringing software that's driving changing data to insights, moving from just measuring everything to bringing the smartest knowledge we can through software to the decisions that you want to make.

You’ve recently partnered with Aveva, can you tell us about that?

In April this year we launched the new Aveva, we took Schneider software portfolio which was considerable, we de- merged it and put it together with the British company Aveva. So, it's created a significantly larger company which is still a British public stock listed company of which Schneider is the majority shareholder. It's a separate company of which Schneider has a say and we wanted a very fast-growing software company that drives digitalisation. Aveva's been around for thirty plus years. It came from originally Cambridge University's technology spin-off and Aveva is in the world of digital plant design - FPSO, Offshore Marine and Petrochemical. With Aveva it's their design but we've added in a lot of Schneider software for the operations phase. This includes simulation operator training, optimising plants and predictive maintenance. By bringing those together we think we have a unique life cycle value for Schneider and Aveva.

What do you predict for the future when it comes to digitalisation? Will we be seeing more from Schneider Electric and the industry in general?

I think we're just at the start of digitalisation. With everyone searching for the right priority of projects, we're going to head down a few blind allies I'm sure. However, as digitalisation gets bigger, I think it's the story for the next five to ten years and it will transform how we operate. There will be people who are best-in-class and there will be some who are lagging. It will change because if we look at other industries that are taking digitalisation, it changed the way they think. That will come to Oil and Gas and we hope to be right in the heart of that and helping to perform with some of the best operators. Will Schneider stay in digital? Absolutely.