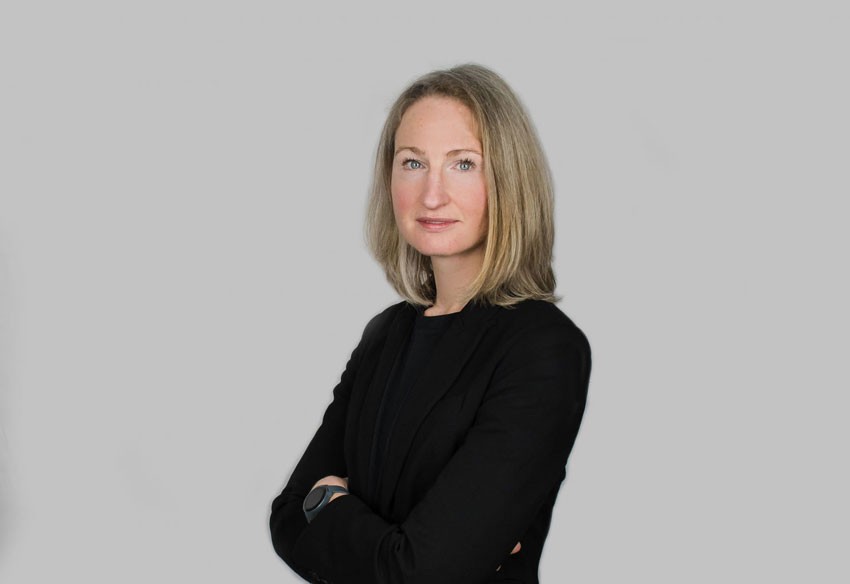 The leading representative body for the UK’s offshore oil and gas industry, OGUK, has said that there is a clear plan for the future of oil and gas ahead of a debate in Holyrood later today.

The North Sea Transition Deal, signed in partnership with the UK Government, recognises the crisis is a priority and provides a clear plan for the industry as it works to transform the UK’s energy system to low-carbon and transition its people, jobs, and skills to sustainable alternatives.

Announced in March, the Deal will cut UK emissions by 60 mega tonnes (the equivalent of taking 2.5m cars off the road), develop low-carbon solutions like carbon capture and hydrogen that the Climate Change Committee has recognised as key to meeting climate goals, and will produce 40,000 new energy jobs.

It also sets out key milestones for the industry to cut its own emissions by 10% by 2025, 25% by 2027 before 50% by 2030 while producing the healthy, domestic oil and gas the UK will need with ever reducing emissions.

“The North Sea Transition Deal was recognised by many parties during the election campaign and provides a clear plan for the transformation of our energy, resources, people and skills.

“We will manage a homegrown energy transition, we will continue to provide the energy the UK needs with less emissions, and we will help the UK realise a sustainable future while making a positive contribution to the UK economy.

“What we need now is support for our plan and continued recognition from all parties that a fair transition must involve our industry and be shaped by the people and communities who work in it.”