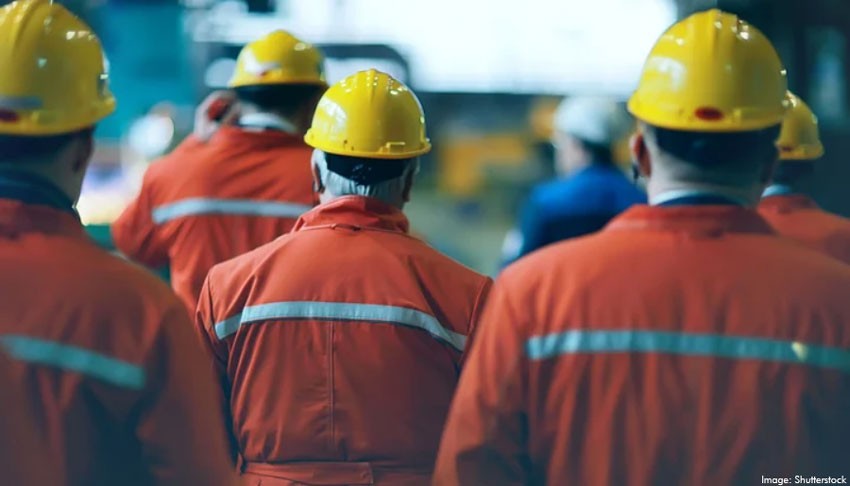 Hundreds Of UK Offshore Workers Set To Strike Next Week

After an improved offer from their employers was rejected, some 300 oil and gas workers in the UK North Sea will be going on strike next week.

Unite, the largest trade union in Great Britain and Ireland, said that around 300 members working for Ponticelli UK and Semco Maritime will take industrial action following a dispute over cuts to terms and conditions.

The two companies gave an improved offer to Unite members last week but it was rejected by 85 percent on an 80 percent return.

According to the trade union, its members are now set to take strike action from December 6, 2021, until late February 2022, including a permanent overtime ban, combined with a series of strike days.

The members involved in the strike work on a contract with TotalEnergies on the Alisa FSO, Culzean, Dunbar, Elgin Franklin, Gryphon FPSO, as well as North Alwyn and the Shetland Gas Plant. Ponticelli and Semco are members of a consortium called PBS which was awarded the contract by TotalEnergies.

“Unite members at Ponticelli/Semco have given a resounding message to their employers following an overwhelming vote in favor of strike action. These workers do not deserve the treatment being meted out by these employers and refuse to allow this attack on their jobs, pay, and conditions. This vote shows that they are prepared to fight back," Unite general secretary Sharon Graham said.

“Unite members are rightly extremely angry and frustrated that the Ponticelli/Semco management didn’t listen. Concerns were raised by Unite about the inexperience of these two companies months ago and that inexperience has resulted in the position we are at today,” Unite regional officer John Boland stated.

“Ponticelli/Semco management urgently need to rethink their proposals and come back with an improved offer otherwise they will have a strike on their hands which will be supported all the way by their union.”

“Our members have made it clear that they are willing to take strike action to stop these cuts on their terms and conditions and Unite will support them 100 percent in their fight,” he added.

Following this announcement, the management of PBS stated their disappointment with the decision of the workers.

“Despite our best efforts to avoid industrial action, we have not yet been able to reach an agreement. PBS made an enhanced offer, and we were disappointed that it was not accepted, however, we have requested that the unions join us in talks with ACAS about starting a mediation process to bring the dispute to a conclusion. We will continue to work with our employees’ representatives and the trade unions,” PBS Director Andreas Christophersen said.