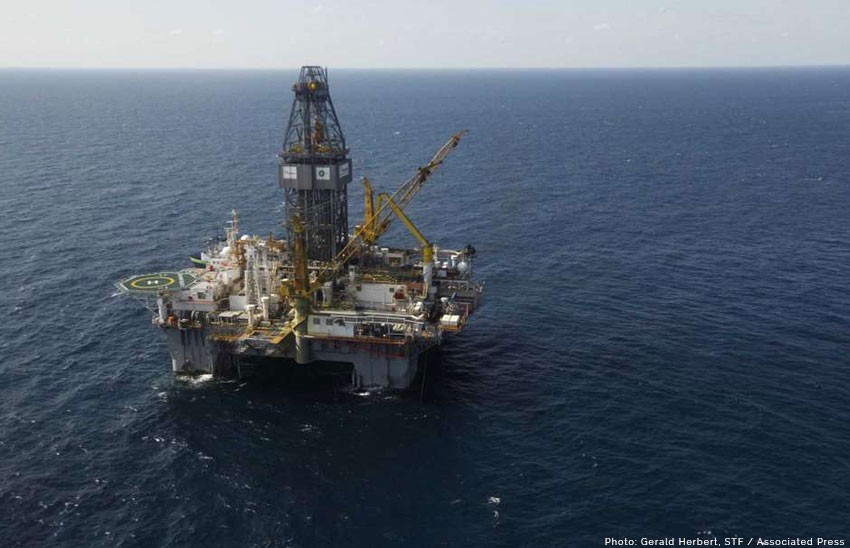 The Houston offshore oil company was the apparent high bidder on two shallow-water properties spanning 8,800 acres called Eugene Island South Addition block 389 and Ewing Banks block 979. The company will pay about $518,000 for the two leases, which will last five years and pay a 12.5 percent royalty.

Offshore oil companies are buying up leases in the U.S. Gulf of Mexico as they expect to face new drilling regulations under the incoming Biden presidency. The Nov. 18 federal auction netted about $120 million in high bids, an improvement over the March auction that resulted in $93 million in high bids and exceeded expectations given the pandemic, according to S&P Global Platts.

“The Biden administration discussed plans to ban drilling on federal lands, which may have led some operators to jump at the chance of securing more blocks before the window becomes limited in the future, said Sami Yahya, Platts’ senior energy analyst.

Under the Trump administration, the federal government has held two annual auctions since 2017, making 78 million acres of federal property available for oil and gas drilling. The Bureau of Ocean Energy Management delayed the August auction until November because of the pandemic.

Results of the latest auction are far less lucrative for the federal government than auctions held before the 2014-16 oil bust, when leases used to net more than $1 billion, Platts said.

Although oil companies may have won leases by submitting the highest bid, the federal Bureau of Ocean Energy Management reserves the right not to award leases based on their minimum bidding criteria. W&T said it expects the final award results over the next three months.

Latest updates from the oil and gas sector