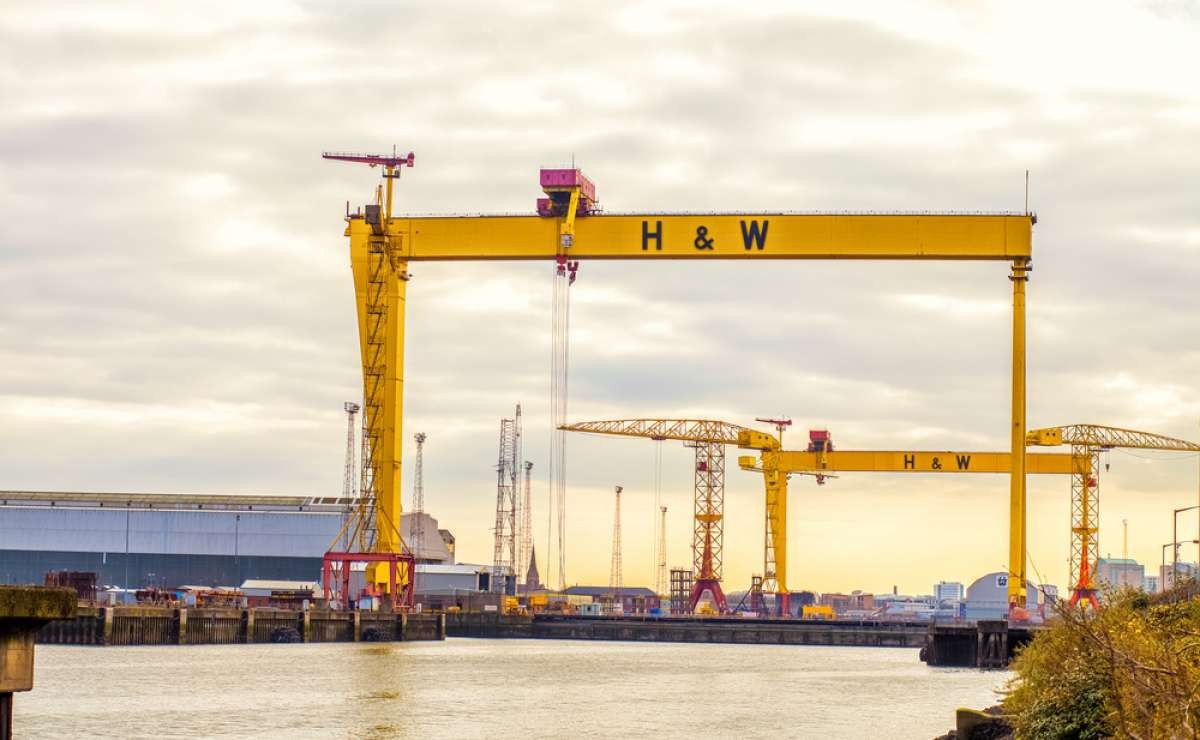 In the midst of the energy crisis and growing concerns about supplies, a gas storage project off the coast of Northern Ireland has been given the green light.

Once it is built, seven gas storage caverns would hold around 500 million cubic metres of natural gas and provide security of supply during peak demand for up to 14 days for Northern Ireland.

(Centrica of course closed its Rough storage facility in 2017 after the government decided not to subsidise maintenance and upgrades.)

Once fully developed, the Islandmagee gas storage project will hold over 25% of the UK’s storage capacity.

Chief executive John Wood said: “This is good news for consumers and businesses in the UK who are currently experiencing distressing hikes in energy prices and fears of potential blackouts as gas and power grids face peak demand stresses during the winter months.

“With the current energy supply crisis, everyone now understands just how important gas storage is to secure supply and protect against extreme volatility in gas and power prices in the UK."

During construction, 400 direct jobs will be created, as well as between 800 and 1,200 indirect jobs.

Clive Carver, non-executive chairman said: "We continue to make the progress we expected with the horizontal wells and with the results from A8 have a further four oil bearing intervals to assess on our deep structures.

"With oil international prices now comfortably ahead of $80 per barrel we look forward to further strengthening of the Group's financial position."

TechFest and TAQA present STEM in the Park

Prospect off Aberdeen in focus as oil and gas prices surge