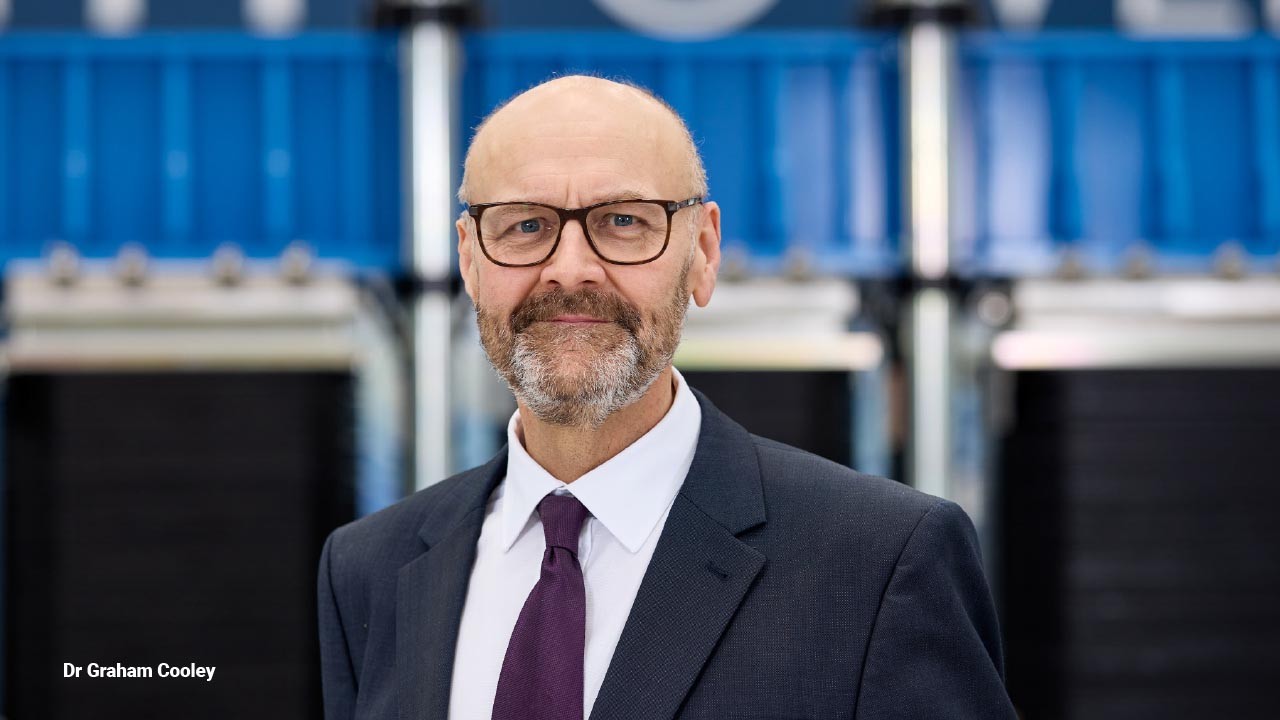 Green hydrogen will play a key role in cleaning up sectors which have been difficult to decarbonise so far, for example in industrial processes, such as glass, steel and chemical production, and heavy-duty transport. It will also allow us to make the most of the enormous quantities of electricity we are generating from renewables.

It is a key area of focus for manufacturers of electrolysis equipment, like ITM Power, which use renewable electricity to split water into oxygen and hydrogen without carbon emissions.

At present, 70Mt of hydrogen are produced globally per year, almost half of which is for refining within the oil and gas industry. Refineries currently use a huge amount of fossil-fuel based hydrogen (or “grey” hydrogen). If you take, for example, Shell’s Rhineland refinery in Germany, it uses 180,000 tonnes of grey hydrogen a year, much of which is used for oil refining. Green hydrogen provides a means to decarbonise these processes in the transitionary period as we move closer towards a net zero economy.

“What we do for the oil and gas industry is reduce their reliance upon hydrogen made using natural gas by replacing it with green hydrogen made using renewable power, thereby reducing the carbon footprint,” said Dr Graham Cooley, CEO of ITM Power. “Now, the reason that’s important is that all refineries in Europe under RED II have to make 14% of their products renewably by 2030. What electrolysis offers the oil and gas industry is decarbonisation at a huge scale.”

A 100MW project which ITM Power and Shell are currently working on at the aforementioned Rhineland refinery is going to make sustainable aviation fuel. In this case, the process combines captured carbon with green hydrogen to make synthetic kerosene, but you can also make renewable methanol.

Natural gas has been touted as a bridging fuel as economies transition from a coal-dependent energy mix to one supported by renewables. However, recent data from climate analytics firm TransitionZero indicated that it would be cheaper for some countries to avoid using natural gas altogether, and instead go straight to using renewables. While the falling costs of renewables and battery storage are one part of the equation, another key component is the rising cost and volatility of natural gas. While prices have been increasing for the last few years, the Ukraine crisis has significantly increased the volatility in the price of natural gas. In fact, it has increased the price to the extent that grey hydrogen, which uses natural gas as a feedstock, is now at cost parity with green hydrogen, excluding the cost of carbon.

According to Dr Cooley: “This means not only do you get an energy gas which has got parity with fossil derived hydrogen, you also get very low price volatility, because when you connect using a purchase power agreement (PPA) to a renewable source, you get zero volatility for the lifetime of the PPA. So, there are very important reasons why you would replace natural gas as your feedstock with hydrogen made from renewable energy, they are: the price is right, the volatility is low, you get zero carbon, and fuel security. You get a supply of energy gas without having to engage in the geopolitics of natural gas.”

“I think the oil and gas industry needs to be thinking strategically and long term and not tactically short term,” said Dr Cooley. “The Oil and Gas industry has made huge profits since the COVID lockdowns and during the Ukraine crisis and I think what they should doing now is investing those profits to help them to get through the energy transition and to be profitable companies on the other end of the transition. Oil and gas companies need to do something more creative with their high profits than giving their shareholders dividends. That is not a long-term solution and it isn’t very creative. They need to be investing in renewable energy and long duration energy storage based on making molecules using electrolysis. That is my strongly held view and, if they don’t, and they keep on doing more and more fossil fuels, then they’re not going to make the energy transition, and they will not provide for their shareholders a solid long-term proposition.”

“I don’t believe that the solution for decarbonising domestic heat is only heat pumps. Under some circumstances, that might be the answer, but a very large percentage of all the dwellings in the UK are already connected to a gas infrastructure, and it is lower cost to transmit energy as a gas than it is as electricity, and it is an existing infrastructure with sunk capital. I think we should be utilising it,” said Dr Cooley. “The gas grid is also used to transport energy to district heat schemes and to industry, both very important when it comes to decarbonisation. You could put 20% hydrogen into the gas grid, which is an early win, then there are many studies already ongoing like the European Hydrogen Backbone initiative to decarbonise the whole of the gas grid in Europe.”

“My view is that it’s incredibly important that the hydrogen industry develops in parallel with the renewable power industry,” said Dr Cooley. “You want two industries to grow in parallel. You want a rapidly growing renewable energy market, that is a market that produces net zero electrons, and in parallel, you want the green hydrogen industry where electrolysers produce net zero molecules. You are then decarbonising together with two industries that scale together, electrons and molecules, renewable power and long duration energy storage.”

The energy transition is an absolute imperative for every industry, a truth as universal for oil and gas as it is for ammonia and food production. However, it also presents a major opportunity. Indeed, Dr Cooley says, “Decarbonisation is not just a problem for the oil and gas industry, it is a huge industrial opportunity.

Those companies that get their business models right, will be centre stage of the fourth industrial revolution. They ought to look upon it as an opportunity and not a problem.”

Opportunity knocks but once, as the proverb goes, and with less than three decades until 2050, the oil and gas industry should ensure that it is ready to seize that opportunity, diversify and create business models that are sustainable both financially and environmentally.