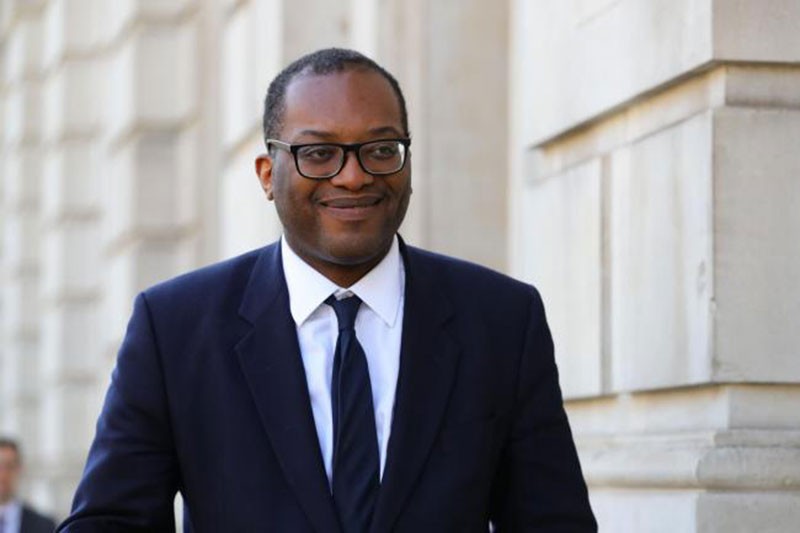 Business Secretary Kwasi Kwarteng has rejected calls to bring an end to new licences for North Sea oil and gas as part of efforts to fight climate change.

The Government announced a North Sea transition deal with the offshore oil and gas sector last month with targets, and public and private investment, to reduce emissions over the next decade.

Ministers also said they would introduce a “climate compatibility checkpoint” so future oil and gas licences that are awarded are aligned with wider climate objectives, which require cutting UK emissions to “net zero” by 2050.

But the deal was criticised by environmental campaigners for not ruling out new licences for oil and gas, with green groups warning fossil fuels needed to be curbed to meet targets to tackle climate change.

The UK’s net zero law requires the country to cut domestic greenhouse gas emissions to as close to zero as possible, and take steps such as planting trees to absorb any remaining pollution.

Quizzed on Tuesday on judging new licensing rounds in the context of climate action by the parliamentary Business, Energy and Industrial Strategy committee, Mr Kwarteng said it did not make sense to end the industry, having secured the deal.

He said: “In the context of having landed a North Sea transition deal just a month ago, it doesn’t make sense to essentially scrap all exploration and end the industry by the stroke of a pen, I was really reluctant to do that.

“I see the North Sea transition, I see the oil and gas sector transitioning to a net zero future, and I’m really believing in that.”

He said the North Sea transition deal was the first time a government in the “G7” group of leading industrial nations had done a deal with a sector that had been historically responsible for carbon emissions, to try and wean them off emissions, adding he was “very proud of that”.

He told the committee: “But I don’t see a world in which a British government essentially by signing off legislation is going to put an abrupt end to what are really important jobs and very skilled people and a very large industry, I don’t see that.”

He said future licensing rounds would be put in the context of cutting emissions, and that electrification of offshore platforms and developing technology to capture carbon were part of the transition deal.

He also highlighted funding in the Budget for the shift.

“We want to work with and help the industry, not shut it down,” he said.

Sarah Munby, permanent secretary at the Business Department, added that the UK’s climate advisers, the Committee on Climate Change, still saw oil and gas playing a role out to 2050, and it was better for that to be domestically produced than imported.