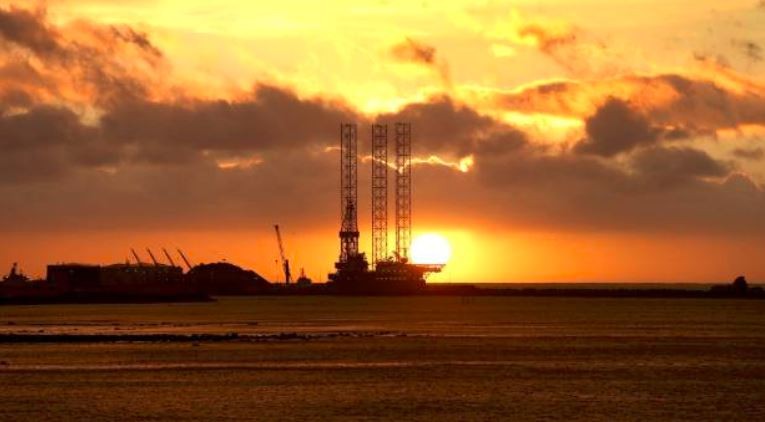 New Zealand's petrol producers are urging the Government committee dealing with plans to end offshore oil and gas exploration to hold some or all of its meetings in Taranaki.

The Petroleum Exploration and Production Association of New Zealand (Pepanz) has written to Jonathan Young MP, the chair of the Economic Development, Science and Innovation Committee, ahead of expected changes to the Crown Minerals Act.

These changes are being undertaken to avoid a legal challenge following Prime Minister Jacinda Arden's April announcement that the Government was ending offshore exploration in New Zealand, with no onshore permits except in Taranaki, although this will be reviewed in three years.

The select committee that considers legislative changes to oil and gas exploration should meet in Taranaki, according to the Petroleum Exploration and Production Association of New Zealand (PEPANZ).

There are 27 fields in New Zealand currently producing oil and gas, and in Taranaki the industry directly supports 4340 full-time workers and 7070 jobs.

In a letter to Mr Young, Pepanz chief executive Cameron Madgwick urges the committee to hold public hearings in New Plymouth "given that Taranaki is the home of the oil and gas industry in New Zealand and the region most directly affected by these changes.

"The voices of Taranaki's workers and businesses need to be heard in person. They face and uncertain future since the Coalition Government's announcement and deserve the chance to be heard by legislators.

"For many workers and their families it would be difficult and expensive to visit Wellington for the purpose of making a submission.

"In the interests of fairness, democracy and natural justice it seems only right for at least some of the hearings to be held in the region most affected by this policy."

New Plymouth MP and National spokesman for energy and resources Jonathan Young said the Economic Development, Science and Innovation committee handled Crown Minerals legislation, so expected the bill to be sent to his committee.

This is at the prerogative of the Minister though, Young said.

Committees often travel through NZ to hear submitters, especially if a community is significantly impacted and to give the community voice. This happened for the Waitara Lands bill where hearings were in New Plymouth, Waitara and Wellington.

The committee will consider Madgwick's letter and a decision will then be made, if the bill comes our way.

"I would expect his request to be seriously considered considering the circumstances, but that will be up to the committee to decide. I would certainly favour it."