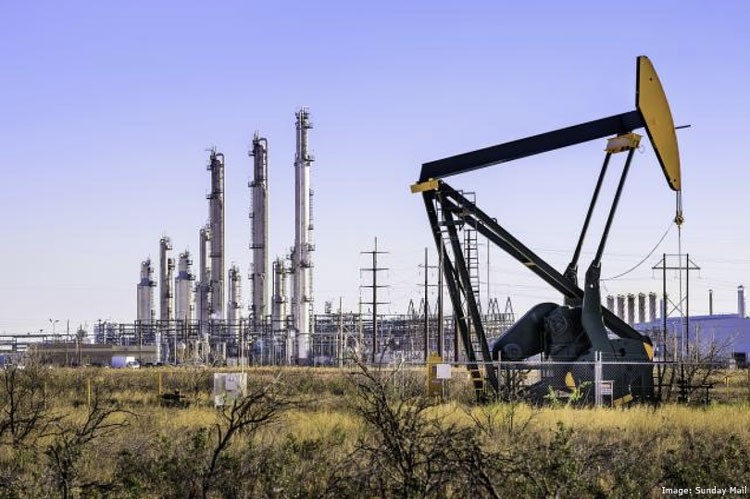 Goldman Sachs is still bullish on oil and anticipates strong demand that would require OPEC+ putting another 2 million barrels per day (bpd) on the market in the third quarter, after the around 2 million bpd that the alliance and Saudi Arabia decided to return between May and July.

“We forecast a larger rebound in oil demand this summer than OPEC and the IEA, requiring an additional 2 mb/d increase in OPEC+ production from July to October,” Goldman Sachs said, as quoted by CN Wire.

The investment bank expects excess oil inventories to normalize by the fall of 2021.

Last week’s OPEC+ agreement to ease the cuts “comes a month sooner than we had expected,” Goldman Sachs says, noting that the increases for June and July are smaller than its analysts had anticipated.

Goldman Sachs continues to hold a bullish view on oil demand, despite the recent concerns about demand in Europe and India, which sent oil prices down by 2 percent early on Monday.

At the beginning of March, Goldman Sachs said it expected Brent Crude prices to hit $80 a barrel in the third quarter this year, up by $5 compared to the previous forecast issued two weeks earlier.

Even after the sell-off in oil in mid-March, Goldman said that the “big breather” was a buying opportunity for oil and continued to forecast Brent hitting $80 per barrel in the summer.