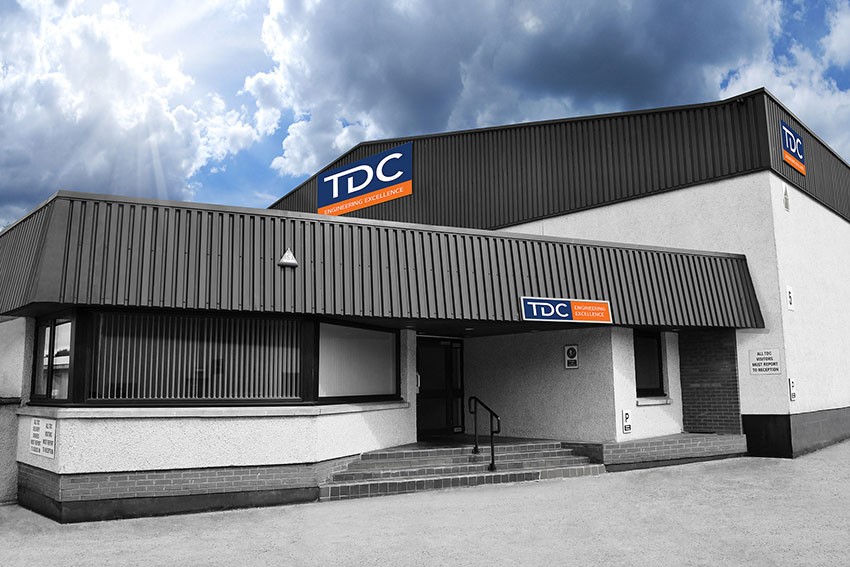 Furlough Extension could save jobs in Aberdeen

TDC, employers of over 200 people across the group , with the majority in Aberdeen has entered into consultations on 32 jobs.

The company has confirmed that the jobs are spread across 10 operating divisions in Aberdeen and has been caused by the downturn in the oil and gas sector.

Management at the company have confirmed that no decisions have been made as yet and they had hoped to escape this situation, taking advantage of the government furlough scheme.

The redundancy consultations were kicked off following the initial end of furlough in October, however with the scheme being extended to the end of March there is potential for the jobs to be saved.

TDC confirmed they have made no reductions in headcount following the escalation of the pandemic in March.

Established in 1960, TDC have premises in Bucksburn, Aberdeen, Dyce , West Tullos , Aberdeen Harbour along with facilities in High Wycombe and London.