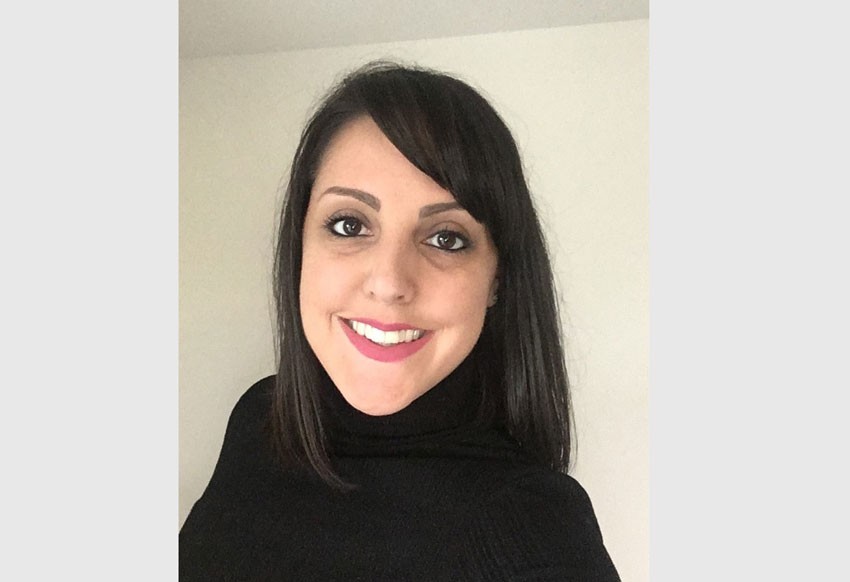 A former military servicewoman from the North East has been shortlisted as a finalist in this year’s Scottish Ex-Forces in Business Awards.

Rachael Pacey, 38, from Inverurie, has been selected as a finalist for the ‘Team Leader of the Year’ award for her work as Implementation Team Lead with Aberdeen based IT services company Solab.

Solab, which has been in business in Aberdeen since 1991, is one of the area’s leading IT support and software companies delivering expert IT services and solutions including Onboard Tracker, the Crew Management solution for highly regulated industry.

The Ex-Forces in Business Awards is the world’s leading celebration of military veterans in second careers.

Rachael said she is delighted to have been shortlisted as a finalist, which she hopes will inspire fellow ex-military personnel to pursue business careers, “I have been extremely impressed with the work of the Scottish Ex-Forces in Business Awards to highlight the value that ex-forces personnel can bring to businesses with their transferrable skills and experience,” she said.

“I felt it was important for me to communicate my own experience and career journey after leaving the Royal Navy.”

Rachael joined the Royal Navy straight from school as an Operator Mechanic in Communications in the Warfare Branch. After basic and trade training, Rachael joined her first ship, HMS Southampton, a type 42 destroyer based in Portsmouth.

In her four years onboard HMS Southampton, Rachael served across the globe in various deployments. HMS Southampton was part of the task force in the Gulf as aircraft carrier HMS Illustrious’ escort in Operation Veritas. Rachael went on to join HMS York as a Leading rating, another Portsmouth-based type 42 Destroyer for two years.

After serving in the Royal Navy for seven years, Rachael relocated to London to work for the Security Service before moving to Scotland in 2009. Rachael spent five years working for Police Scotland in support roles before moving into the Oil and Gas industry for Lloyds Register, where she started as Logistics Coordinator and was promoted to Global Logistics Manager for the energy division.

Since joining Solab in 2020, Rachael is now in charge of a team of five and plays a crucial role in the successful implementation of Onboard Tracker, the Crew Management, Training and Competence Software. Exponential growth in the last three years now sees the software tracking Crew Movements, Rotas, Certification and Competence for people attending more than 70% of the manned rigs in the UKCS and in over 50 countries.

“I am very grateful that Solab recognises the value in supporting the transition of ex-forces personnel and I hope my career choice on leaving the military will help empower current and future service men and women to carve out new careers in business,” said Rachael.

Kevin Coll, Solab Managing Director, said he was extremely proud that Rachael’s business achievements with Solab are being recognised, “We are extremely proud of Rachael and all that she has achieved in her career, both as a servicewoman and a businesswoman,” he said.

“Rachael is an incredible role model and by bringing her military gained skills and values to her role, she is helping to lead our business success and is a true asset to the Solab team. We are delighted she has been nominated as a finalist and we wish her the very best of luck at next month’s awards.”

The Scottish Ex-Forces in Business Awards, which received a record breaking 260 nominations this year, will culminate with a ceremony in Glasgow on August 19th. It will be the first major gathering of Scotland's military and business communities in 18 months.