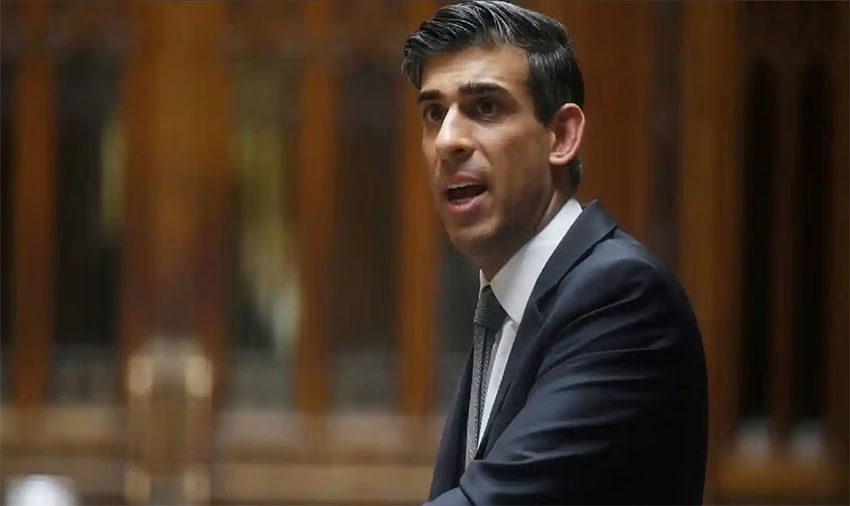 Equinor, the Norwegian state energy company, may abandon its £4.5 billion investment in the Rosebank Field, near the Shetland Islands, while Shell is once again wavering on the £2bn Cambo project, according to a weekend report.

Rishi Sunak, the Chancellor, imposed a 25% additional tax on the profits made by offshore energy firms operating in the region in response to calls for help with rising household and business bills.

The UK’s oil and gas operators – which includes many smaller independent companies as well as the better-known global giant, were already paying 40% tax on profits – the highest rate of any sector.

OEUK research suggests that, without new investment, by 2030 around 80% of UK gas supplies and more than 70% of oil supplies will have to be sourced abroad.

Deirdre Michie, chief executive of OEUK, said it was for Equinor and Shell to comment on their own particular plans, but added: “This is an industry that thinks and plans long-term, so sudden new taxes will always disrupt investment plans.

“The windfall tax may not affect projects already under way – but is likely to deter investments under consideration, for which funds have yet to be committed. The UK’s offshore sector includes many independent companies who spend years planning investments that can be very risky.

“That is why the industry always considers a stable and predictable fiscal regime to be key to its investment criteria.”

She added: “Our industry is very proud to pay its taxes and support the UK government and consumers, especially in difficult times like these. The problem is that if new taxes are imposed there is always a negative impact on investor confidence.

“In particular, such moves increase the cost of borrowing for new projects, making it more difficult to raise the money needed to maintain existing energy supplies and build the low carbon energy systems of the future.

“The result will be a decline in oil and gas production in years ahead – just when the UK most needs reliable sources of energy.”