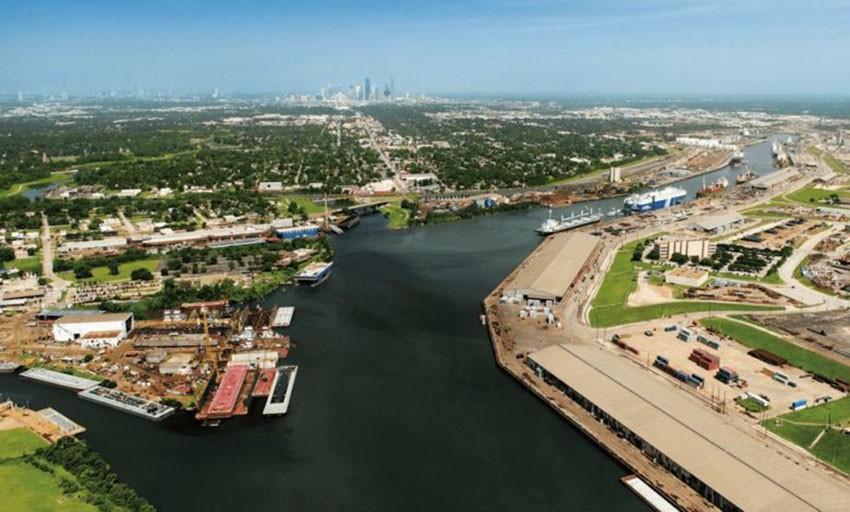 Houston is likely to house one of the world’s largest, most advanced carbon capture and storage (CCS) hubs with a host of multinationals joining forces in Texas.

Eleven companies have expressed interest in supporting the large-scale deployment of CCS technology in Houston. Calpine, Chevron, Dow, ExxonMobil, INEOS, Linde, LyondellBasell, Marathon Petroleum, NRG Energy, Phillips 66 and Valero have agreed to begin discussing plans that could lead to capturing and storing up to 50m tons of CO2 per year by 2030 and about 100m tons by 2040.

If CCS technology is fully implemented at the Houston-area facilities these 11 companies operate, nearly 75m tons of CO2 could be captured and stored per year by 2040. There are ongoing discussions with other companies that have industrial operations in the area to add more CO2 capture capacity. They could announce their support at a later date and add further momentum toward the city of Houston’s ambitions to be carbon neutral by 2050.

“Houston can achieve our net zero goals by working together, and it’s exciting to see so many companies have already come together to talk about making Houston the world leader in carbon capture and storage,” said Sylvester Turner, mayor of Houston. “We’re reimagining what it means to be the energy capital of the world, and applying proven technology to reduce emissions is one of the best ways to get started.”

The US Department of Energy estimates that storage capacity along the US Gulf Coast is enough to hold 500bn tons of CO2 — more than 130 years of the country’s total industrial and power generation emissions, based on 2018 data.