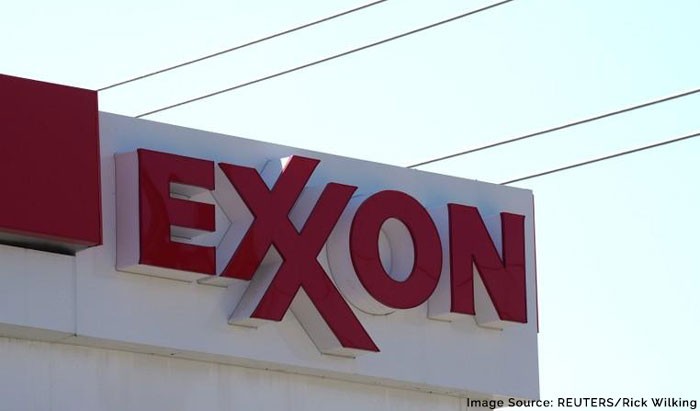 Exxon puts $15 billion of global assets up for sale

Exxon Mobil Corp. is again trying to sell its oil and gas operations in southeast Australia as part of a move to shed assets and boost shareholder returns.

The U.S. supermajor “will be testing market interest” for global assets, including what it operates in Australia, the company said in an emailed statement. No buyers have been identified and no agreements have been reached, it added.

“Exxon Mobil continually reviews its assets for their contribution toward meeting the company’s operating needs, financial objectives and their potential value to others,” it said in the statement.

It’s the second effort in about three years to sell Australian operations, which include the long-producing Gippsland Basin project offshore Victoria state. Exxon and its joint venture partner BHP Group abandoned a 20-month sale process for the assets in February 2018.

It confirmed earlier this month it’s in exclusive talks to sell Norwegian oil and gas operations, a deal reported to be worth as much as $4.5 billion. The company is also negotiating with Spain’s Repsol SA to sell deepwater assets in the Gulf of Mexico, where it said last year it was “testing market interest.”

Potential buyers “will have to get comfortable with the age of the assets, declining production and significant decommissioning liabilities,” said Angus Rodger, a research director at Wood Mackenzie Ltd. “The fact that a previous effort to offload the Gippsland oil assets failed due to uncertainty over abandonment costs highlights how big an issue it will be.”

The Australian newspaper reported in June that Exxon’s 50% stake in the assets, which include the Longford Gas Plant, could be worth about $3 billion.

BHP said in an email it recognizes the importance of the Gippsland Basin to the reliable supply of gas into the east coast domestic market and remains committed to maintaining that. The sale doesn’t include the Altona refinery, also in Victoria state, which Exxon has operated for 70 years.

“When Exxon adds up its total portfolio, the Gippsland Basin is not going to fit the bill,” said David Lennox, a resources analyst at Fat Prophets in Sydney, adding that the move is in line with the company’s plans to extract value from some of its non-core assets.