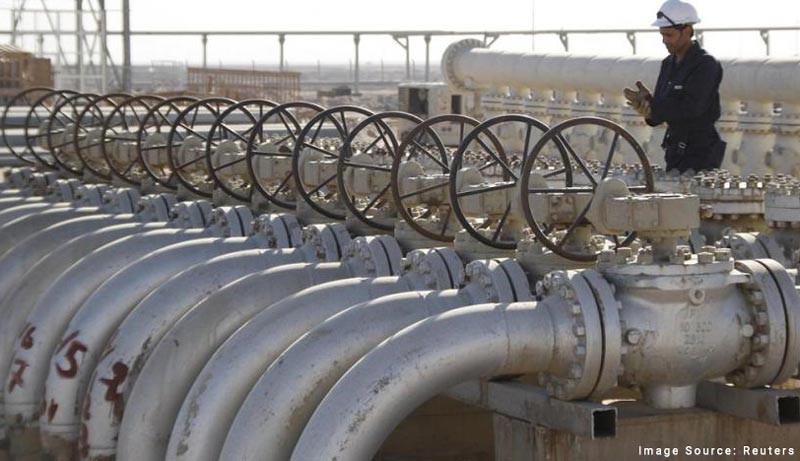 Exxon Mobil has evacuated all of its foreign staff from Iraq's West Qurna 1 oilfield and is flying them out to Dubai, three sources told Reuters on Saturday.

Production at the oilfield was not affected by the evacuation and work is continuing normally, overseen by Iraqi engineers, Iraqi oil officials said.

"Production is managed by Iraqi engineers anyway, the foreigners are advisers. We have a closed circuit television link with them (foreign staff) and can communicate with them whenever we need," said an official at Iraq's South Oil Company.

Staff were evacuated in several phases late on Friday and early on Saturday, either straight to Dubai or to the main camp housing foreign oil company employees in Basra province.

Those in the camp were en route to the airport on Saturday morning, the three sources - an employee at a security company contracted by Exxon, an Iraqi oil official, and a staff member of a foreign oil company – said.

Days of saber rattling between Washington and Tehran have heightened tensions in the region amid concerns about a potential US-Iran conflict.

Iraqi Foreign Minister Mohammed Ali Al-Hakim said his country should stay away from conflict, adding that efforts should be exerted to avoid "tensions and escalation" in the Middle East.

He made his comments in Britain on Friday during a meeting with Foreign Secretary Jeremy Hunt, according to a statement released by the office of the Iraqi official.

Hakim said Iraq's point of view is that any moves could escalate the situation in the region.

The United States on Wednesday pulled non-emergency staff members from its embassy in the Iraqi capital Baghdad out of apparent concern about perceived threats from neighboring Iran, to which Iraqi militias are allied.

Washington has increased economic sanctions and built up its military presence in the region, accusing Iran of threats to US troops and interests. Tehran has described those steps as "psychological warfare" and a "political game".