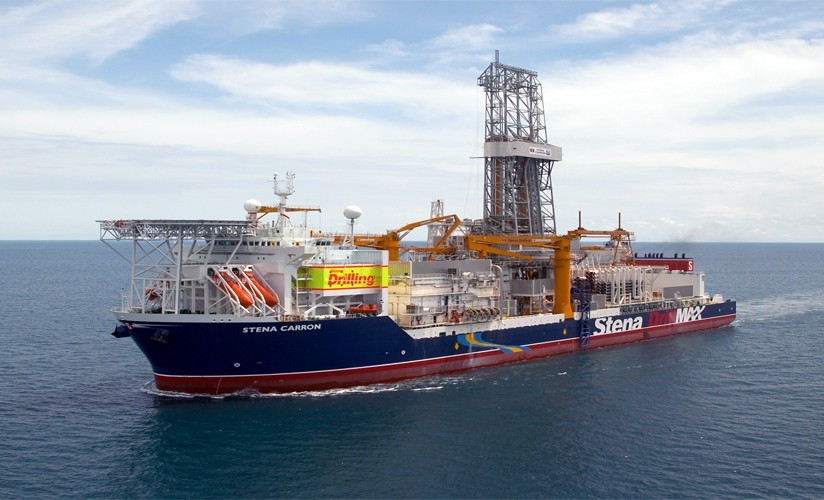 Exxon goes back to drill in Guyana

U.S. oil major ExxonMobil is resuming operations at the Canje Block offshore Guyana with the drilling of the billion-barrel prospect Jabillo-1, using the Stena Carron Drillship.

The news was shared by Westmount Energy, a company that owns a stake in one of ExxonMobil's Canje block partners.

Westmount Energy said Monday it was "pleased to note the announcement by the Maritime Administration Department, Guyana, that the Stena Carron drillship will re-commence exploration drilling operations at the Jabillo-1 website on the Canje Block, offshore Guyana on the 5th June 2021."

ExxonMobil, which has so far discovered around 9 billion barrels of oil in Guyana's Stabroek block, is hoping to replicate the success in the Canje block, too.

The first well, the Bulletwood-1, came up short earlier this year, failing to uncover commercial quantities of oil.

The Jabillo-1 well is the second of three exploration wells scheduled for drilling on the Canje block in 2021.

The Stena Carron had started initial drilling operations at the Jabillo-1 well site on March 14, however, it was at the time said that those operations would take one week after which the drillship was to undergo maintenance.

A partner in the project then said that the drilling would resume "mid-late May," following the drilling of the Koebi-1 well in the neighboring Stabroek Block.