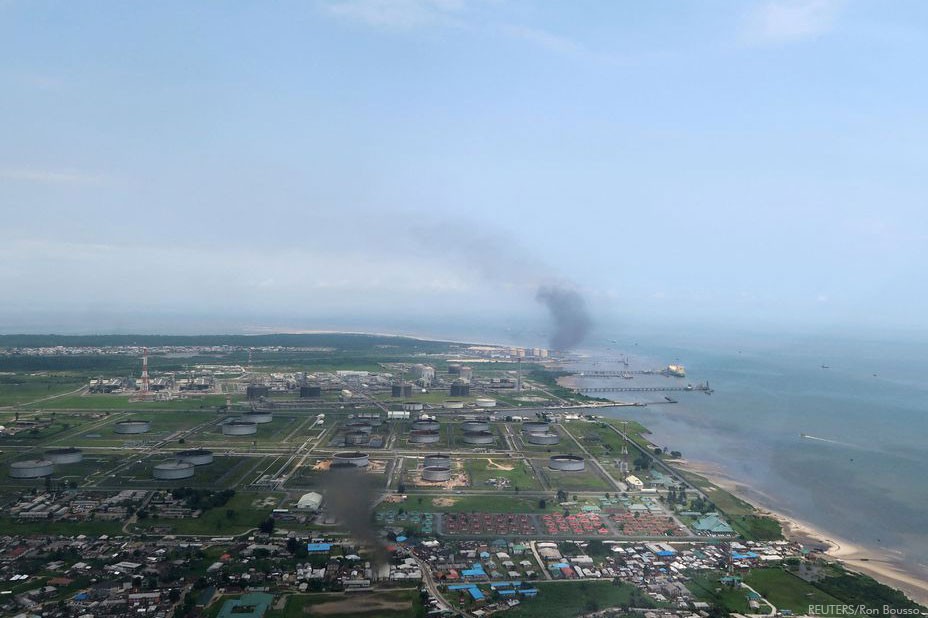 At least five Nigerian oil and gas companies are preparing to submit bids this month for Royal Dutch Shell's onshore oilfields in a sale that could fetch up to $3 billion, three sources involved in the process told Reuters.

Shell started talks with the Nigerian government last year about selling its stake in the West African country's onshore fields, where it has been active since the 1930s, as part of a global drive to reduce its carbon emissions.

The Anglo-Dutch company has stakes in 19 oil mining leases in Nigeria's onshore oil and gas joint venture (SPDC), which the industry and banking sources said were valued at $2 billion to $3 billion.

Shell has also struggled for years with spills in the Niger Delta due to pipeline theft and sabotage as well as operational issues, leading to costly repairs and high-profile lawsuits.

No international oil companies were expected to take part in the bidding process at this point, the sources said, adding that bids were due by Jan. 31.

A Shell spokesman declined to comment. Sahara Group said it did not comment on market speculation. Seplat, Famfa, Troilus and NDEP did not immediately respond to requests for comment.

State-controlled NNPC could also choose to exercise its right to pre-empt any sale to a third company, the sources said.

They said it was unclear whether potential bidders could raise sufficient funds as many international banks and investors have become wary about oil and gas assets in Nigeria due to concerns about environmental issues and corruption.

Some African and Asian banks, however, were still willing to finance fossil fuel operations in the region, they said.

Any buyer of Shell's assets will also need to show it can deal with future damage to the oil infrastructure which has ravaged Nigeria's Delta in recent years, the sources said.