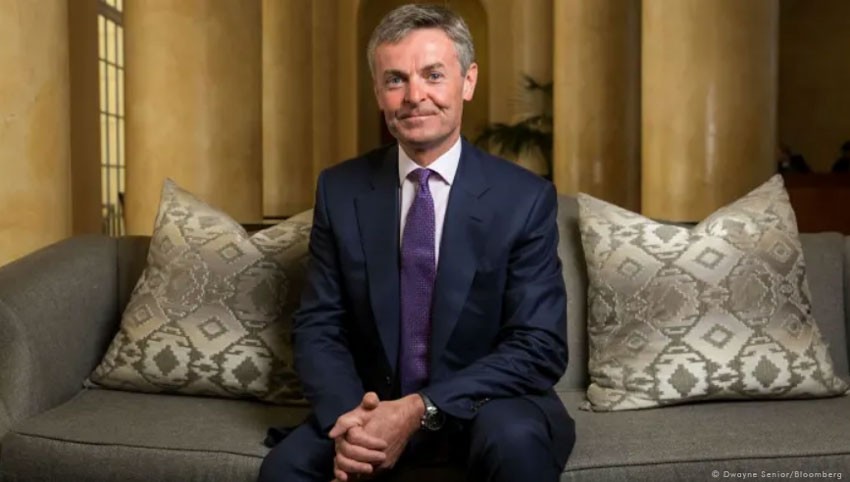 The former chief executive of Tullow Oil is launching an Africa-focused venture aimed at capitalising on energy majors’ plans to scale back their oil and gas production.

Paul McDade, who spent almost two decades at Tullow as chief operating officer then as chief executive, has spearheaded the takeover of Aim-listed Sterling Energy and will this week rebrand it Afentra, which stands for Africa Energy Transition.

The company, backed by longtime sector investor Richard Griffiths and a number of fund managers, is on the hunt to produce oil and gas assets in west Africa and beyond. It is betting that the sector is on the cusp of significant change as companies such as Royal Dutch Shell and Total start to curb spending on fossil fuel projects.

“Who are the majors going to hand these assets to is the big question, as you want them to go to responsible operators,” McDade said.

“At Tullow, we always considered our standards should be as high as any [international oil company]. We’re just going to be more nimble and lower-cost. We believe we can do that again.”

McDade compared the situation in Africa to that in the North Sea two decades ago, when the retreat of oil majors from an ageing basin presented an opportunity for smaller companies to take over assets.

Companies including Talisman Energy and Apache Energy were able to take mature assets off the hands of big groups and run them for more than a decade.

Afentra said it believed Africa had a “compelling market dynamic for agile and innovative consolidators”. McDade said the company believed a host of assets “of the right” scale would become available, with “many more over the next five to 10 years”.

To obtain a quick public listing the company has “backed itself in” to Aim-listed Sterling Energy, according to McDade, having acquired about 50 per cent of its shares. Ian Cloke, also formerly of Tullow, has joined as chief operating officer.

Shareholders with a stake of more than 3 per cent backing the takeover included Griffiths, Kite Lake Capital Management, Hadron Capital and Athos Capital, with McDade and Cloke holding about 3 per cent between them.

The sole asset of Sterling Energy, which has a market capitalisation of about £36m, is a stake in an exploration project in Somaliland, the self-declared republic, alongside Genel Energy and Petrosoma.

The company has about $40m of cash on its balance sheet, some of which will be initial capital alongside new equity and debt for acquisitions.

“There’s no doubt that an energy transition is happening but oil and gas will remain part of the energy mix, particularly in developing countries,” he said.

“You want responsible operators, otherwise there’s a risk emissions actually rise when the IOCs sell assets on. If we acquire something that has high emissions, we need to look for ways to reduce them, in the same way we’d look to enhance the field’s production.”

The company was also looking at discovered but undeveloped assets — potential fields that have been found but never brought on to production.

“Early on, we’re very much going to be looking at producing assets but there is this opportunity to acquire discovered resources with a view to developing them in parallel,” McDade said.

“Over a five to 10-year horizon I’d like to see a company that both has material operated production assets generating cash flow — to invest in the assets themselves, to return to shareholders — and to develop some of these so-called stranded assets that are dotted up and down west Africa.”