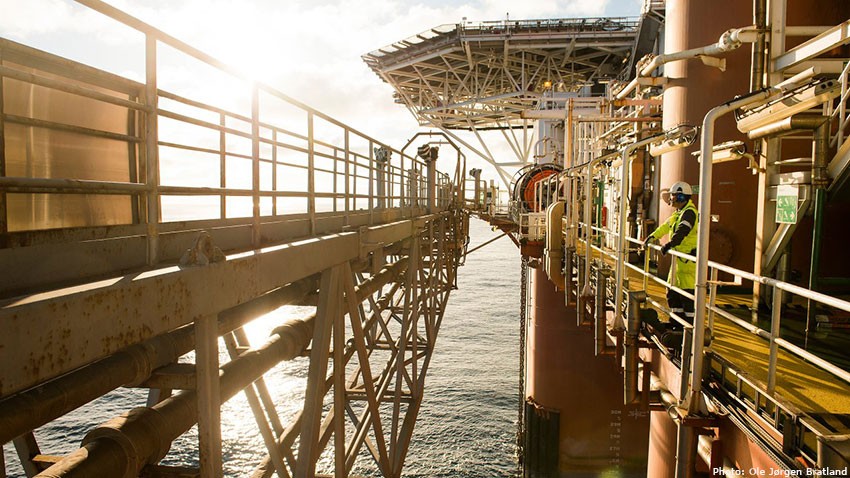 State-owned Equinor has acquired 40% of the licences containing the Grosbeak and Kallaasen discoveries offshore its native Norway via a swap deal with independent Wellesley Petroleum.

Wellesley on Monday confirmed that Equinor will assume operatorship of all three licences — PL090 JS, PL248 I and PL925.

The Grosbeak discovery lies in the northern North Sea, 23 kilometres south of the Equinor-operated Gjoa field. It holds about 183 million barrels of oil equivalent.