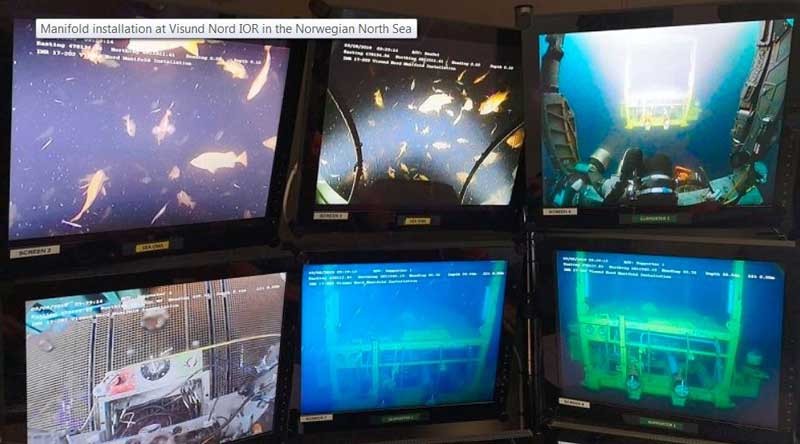 Equinor has brought onstream the Visund Nord IOR (improved oil recovery) project in the Norwegian North Sea, below budget and two months ahead of schedule.

“It took 21 months from the time the license partners chose the concept until production started. This is a new fasttrack record for Equinor,” said Torger Rød, the company’s svp for project development.

Visund Nord IOR involved drilling two wells via a new subsea template, tied back to an existing template on Visund. Oil heads to the Visund platform.

Equinor aims to add 13.3 MMbbl of production through the new facilities to Visund, 6% more than originally estimated. Investment cots came down by NOK200 million ($23.8 million) from the original figure of NOK1.5 billion ($178 million).

“The project has a competitive break-even price and will be profitable even with an oil price well below the current level,” said project director Tone Kristin Børslid.

“We are utilizing the existing infrastructure effectively as we are routing the oil via the Visund C template which is located 70 m [230 ft] away. The new template is a copy of this template.

“We have achieved synergies with other projects and we have even had good weather during the installations.”

TechnipFMC provided and installed the new subsea facilities under an EPCI contract, with Odfjell’s semisub Deepsea Atlantic drilling the wells.

Visund started production in 1999. Other partners are Petoro, ConocoPhillips Skandinavia, and Repsol Norge.