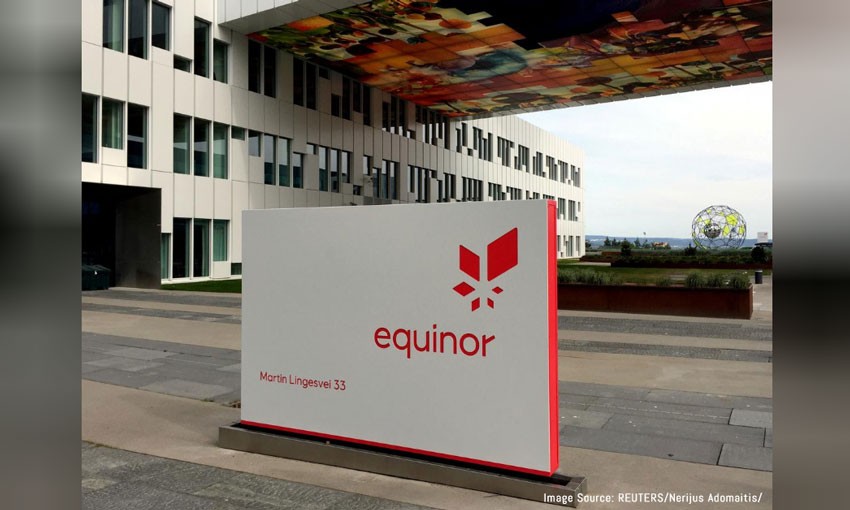 The start-up of Equinor’s Mariner heavy oilfield in the British North Sea is expected to be delayed again until the fourth-quarter of 2019, two sources familiar with the project told Reuters.

The field, discovered in 1981 east of the Shetland Islands, was approved for development in 2012 with an investment of £4.5 billion and originally expected to start in 2017.

The startup date has been postponed several times.

Last October, Equinor moved the date for starting the 300 million barrels oilfield to the first half of 2019 from the second half of 2018, blaming bad weather and other factors for the delay.

Equinor declined to comment on whether Mariner was still on track to start producing in the first half of 2019.

“We do not want to comment on internal discussions on any of our projects. If there are changes to the schedule we will communicate this,” an Equinor spokesman told Reuters in an email on Monday.

The delay was due to electrical problems on the platform that were discovered after it had left the dockyard in South Korea, one source familiar with the project said. At plateau, Mariner is expected to produce around 55,000 barrels of oil per day, Equinor says on its website.

Equinor operates the field and has a 65.11 percent stake. Its partners are JX Nippon with 20 percent, Siccar Point with 8.89 percent and Dyas with 6 percent.