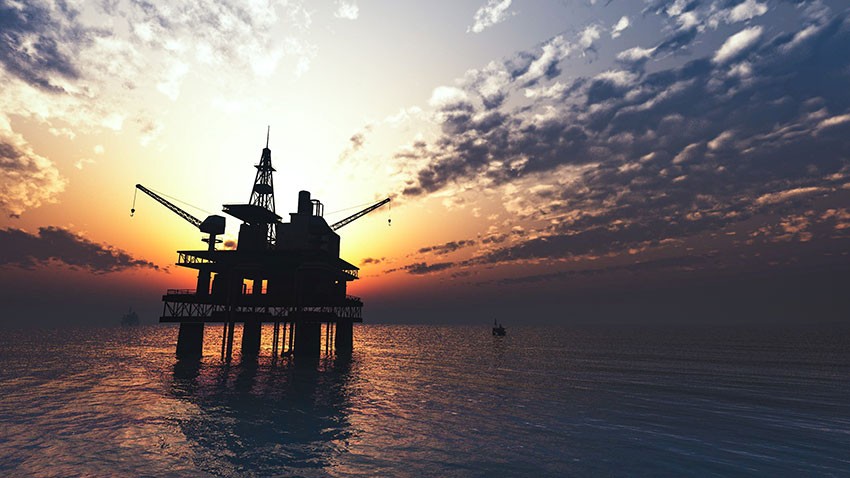 Equinor and its partner Wellesley have discovered oil in the Troll and Fram area in the Norwegian North Sea, following the drilling of the exploration wells 35/10-7 S and 35/10-7 A.

The discovery was made at the Toppand prospect, 8km west of the producing Fram field, in production licence 630 (PL 630).

Equinor is the operator of the licence with a 50% stake, while the remaining stake is owned by Wellesley.

Equinor exploration and production west operations senior vice president Geir Sørtveit said: “Our exploration activity is central for our ambitions at the Norwegian continental shelf. We are pleased to see that our success in the Troll- and Fram area continues.

“We also regard this discovery to be commercially viable and will consider tying it to the Troll B or Troll C platform. Such discoveries close to existing infrastructure are characterised by high profitability, a short payback period and low CO2 emissions.”

Drilled to a vertical depth of 3,509m below sea level, well 35/10-7 S intersected an oil column of nearly 75m in the lower part of the Ness formation and in the Etive formation.

The exploration well 35/10-7 A came across a 60m sandstone-dominated interval filled with oil in the lower part of the Ness formation and in the Etive formation. The well was drilled to a vertical depth of 3,370m below sea level.

Both the wells were drilled by the West Hercules drilling rig in a water depth of 354m. They have now been plugged permanently and abandoned.

The West Hercules drilling facility will now sail towards the Equinor-operated production licence 1060 in the Norwegian Sea, where it will drill wildcat well 6407/9-13.

In March last year, Equinor and partners Vår Energi, Idemitsu Petroleum and Neptune Energy have made a major oil discovery close to the Fram field.