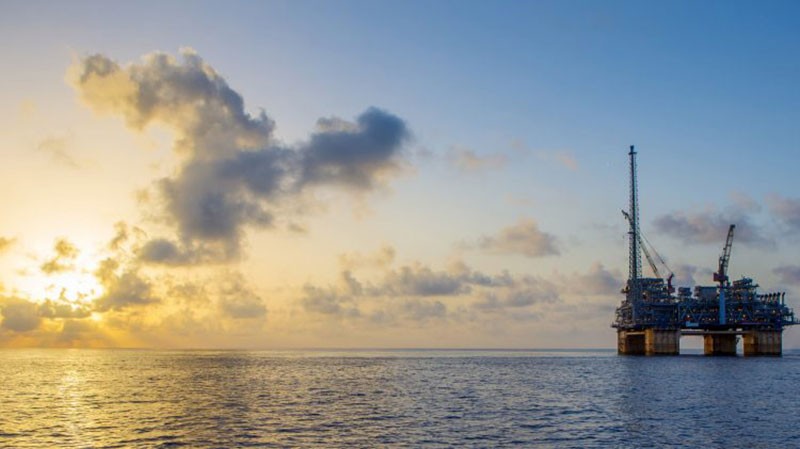 Eni-Total to probably start drilling off Cyprus this month

Cyprus Energy Minister Natasa Pilides said on Thursday that the Eni-Total joint venture’s next drilling in Cyprus’ exclusive economic zone will probably take place this month, as soon as the drilling rig concludes its work in Egypt.

In statements on the sidelines of the Famagusta Business Forum, Pilides also said that ExxonMobil-Qatar Energy will begin seismic research in the summer, most probably within June, in Block 5 of Cyprus’ EEZ and probably some parts of Block 10 as well.

Responding to questions by journalists, Pilides noted that the Eni-Total joint venture will most probably proceed with a second drilling in 2022.

She said there are continuous contacts with the EU, Cyprus has joined efforts to end EU energy dependency on Russian natural gas, “and we hope that we will have developments on this very soon.”

Asked about the purchases of drilling rigs by Turkey, Pilides said that this does not halt Cyprus’ energy plans.

“Certainly the support by the EU and the fact that Cyprus, Israel and Egypt have joined the plans for the provision of natural gas to the EU is a very important development which we consider will help speeding up our own program,” she added.