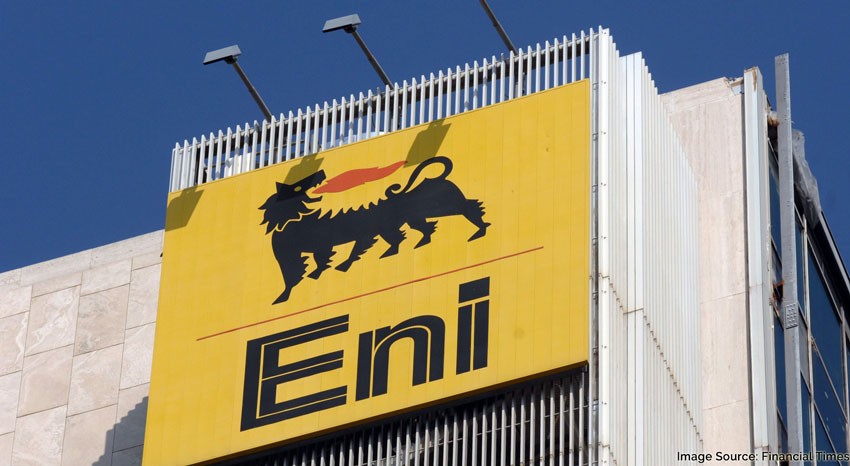 The JV, called Vårgrønn, has a long-term ambition to install renewable energy projects with a capacity of about 1GW by 2030. Eni will own 69.6% of the company with HitecVision holding the remainder.

“This new joint venture is part of Eni’s overall strategy for decarbonisation and contributes to the progression of our transformation path towards green energy and the circular economy,” Eni chief operating officer Massimo Mondazzi said.

Norway’s parliament in June voted through a highly anticipated tender that opens up two vast areas of water (Utsira North and Southern North Sea) off its coast for the development with up to 4.5GW of floating and bottom-fixed wind arrays.

The Nordic country according to industry group WindEurope could reach 30GW of wind capacity at sea by 2050, turning it into one of Europe’s major offshore wind nations.

The Eni-led JV with its bid in Norway’s maiden offshore wind tender will join oil and gas peers Aker BP and state-controlled Equinor, which is already building the 88MW Hywind Tampen floating wind array that is expected online off Norway in 2022.

Eni’s partner HitecVision according to a joint press release is the largest private sector investor in the Norwegian oil and gas industry, and also intends to become a major player in the energy transition through investments in renewables.

“As a global leader in offshore operations and a major energy nation, Norway is in a position to develop a leading offshore wind industry and unlock significant value creation. We see this opportunity as an attractive investment case,” HitecVision chief executive Ole Ertvaag said.

The Vårgrønn JV marks the start of a broader strategic cooperation between Eni and Hitecvision, the companies said, which already work together in the exploration and production of hydrocarbons through its Vår Energi partnership.

“We look forward to being part of a new market for offshore wind in Norway, using the skills and experience built over decades in the Norwegian petroleum sector,” Vårgrønn’s designated CEO Olav Hetland said.