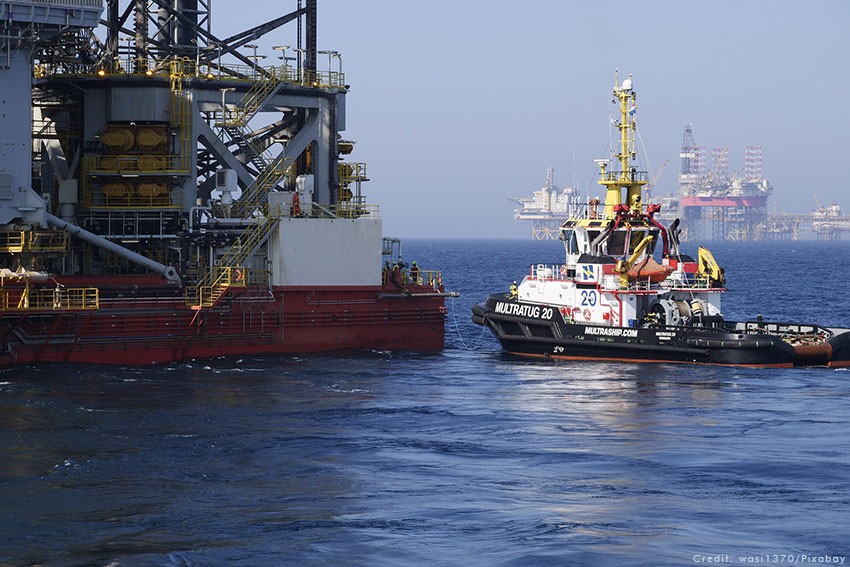 Production from the project has been achieved via the Armada Olombendo floating production storage and offloading (FPSO) vessel, which has a 100,000 barrels of oil per day (bopd) capacity.

The Cabaça North project forms part of the East Hub Development Project, which also involves the development of the Cabaça South-East discovery.

Eni in a statement said: “The start-up of Cabaça North is yet another example of how Eni Angola, in full cooperation with ANPG and partners, keeps creating value on Block 15/06 through its infrastructure-led exploration strategy, generating a pipeline of fast-track subsea tie-backs, thus maximising the utilisation of existing facilities in the area in a sustainable manner.”

With an anticipated peak production capacity of 15,000bopd, the Cabaça North development is expected to increase and sustain the Armada Olombendo FPSO’s plateau production.

The Armada Olombendo FPSO also receives and treats the production of Cabaça, Cabaça South East and UM8 fields. These include a total of 12 wells and five manifolds.

Eni, which commissioned the Cuica field offshore Angola earlier this year, is planning to start up third the Ndungu Early Production in the country within the next few months.

In Angola, Eni also serves as operator for exploration Blocks Cabinda North, Cabinda Centro, 1/14 and 28, as well as of the New Gas Consortium (NGC).