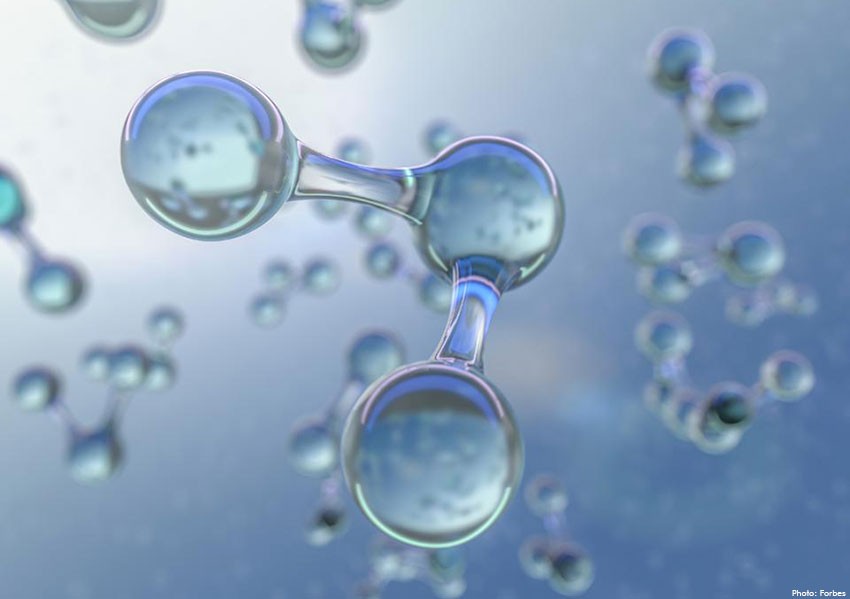 Engie and ArianeGroup have just announced the signing of a cooperation agreement in the field of renewable liquid hydrogen to speed up the decarbonisation of heavy-duty and long-distance transportation.

Renewable liquid hydrogen is being developed by a number of companies as a zero-emissions alternative to fossil fuels and an answer to the specific storage and endurance requirements of sectors such as maritime and rail transport and aviation.

Engie and ArianeGroup will therefore leverage their expertise and cutting-edge technologies in hydrogen to:

Develop and test optimised liquefaction technology with the development of a hydrogen liquefier at ArianeGroup's industrial facility in Vernon (France);

Develop a range of products and services on the liquid hydrogen line, primarily for maritime and inland waterway applications.

ArianeGroup has been developing expertise in liquid hydrogen-based propulsion systems and related ground facilities for more than forty years. The company employs over a thousand staff in France and Germany who work daily on hydrogen technologies. The company also operates Europe's largest hydrogen test centre at its facility in Vernon, France.

“Thanks to the Ariane launch vehicles, ArianeGroup is one of the few companies in the world to have sound expertise in systems and solutions based on liquid hydrogen” said André-Hubert Roussel, ArianeGroup CEO. “We are honoured to have been chosen by Engie to take up this challenge with them. At a time when hydrogen is playing a key role in the recovery plans of France and Germany and for the European Green Deal, we are looking forward to working on concrete projects with our industrial partners, local authorities and institutional stakeholders The ongoing innovations in the launcher sector, such as the Prometheus ultra-low cost launcher engine, will further increase ArianeGroup's ability to make 100 percent-European hydrogen technologies and solutions accessible to all.”

Claire Waysand, Engie’s interim CEO added that renewable hydrogen is a vital component of the energy mix and is one of the key industrial tools that will help us bring about the transition over to carbon neutrality. France's recovery plan firmly supports the development of hydrogen, and the European Green Deal evidences the crucial role that it will play in the energy transition.

The aim of the programme is to develop technological solutions to achieve sustainable use of liquid hydrogen and provide innovative, integrated solutions to clients in the heavy-duty and long-distance transportation sector.

Engie is already involved in the development of renewable hydrogen-based solutions for intensive transport. The Group is working with global mining leader Anglo American to develop the first hydrogen-powered mine haul truck. The company was also the first to fuel Alstom's regional passenger train with renewable hydrogen during tests in the Netherlands.