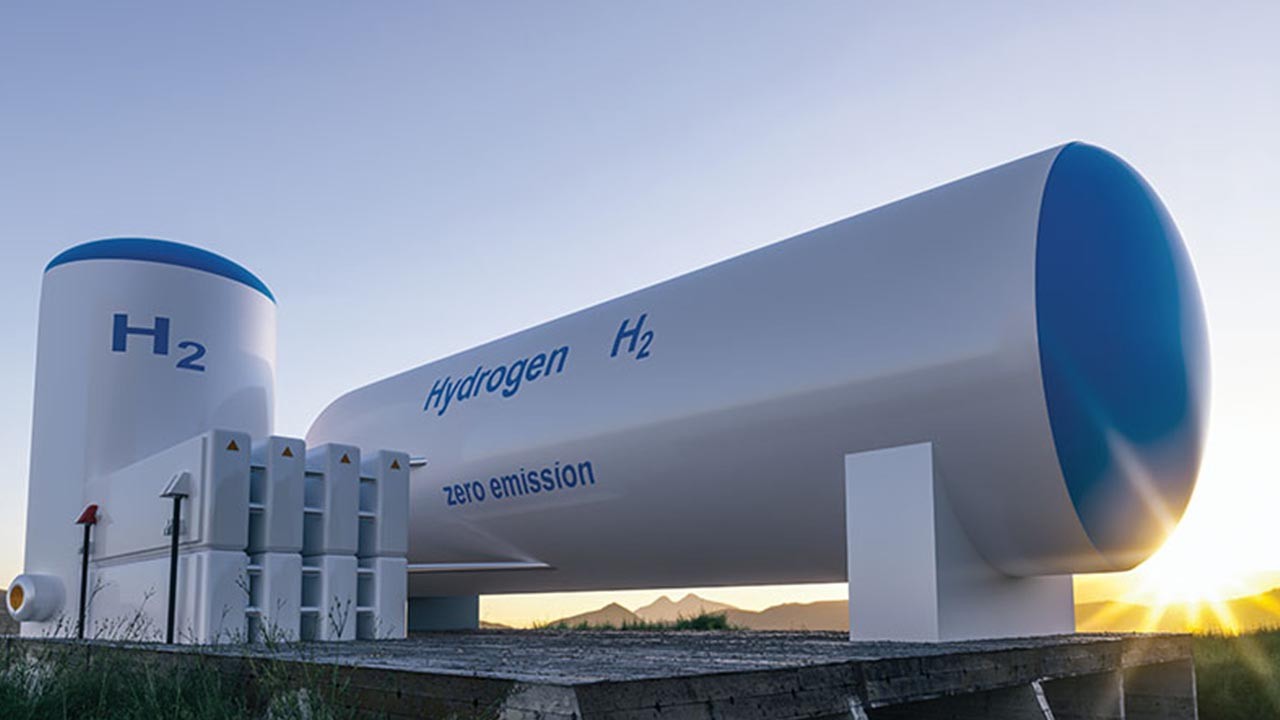 The energy crisis and the Western drive to cut dependence on Russian fossil fuels, coupled with government and company pledges for net-zero economies and operations by 2050, have accelerated plans for decarbonisation projects such as green hydrogen and carbon capture, utilisation and storage (CCUS).

Hydrogen and CCUS are part of many government plans for net-zero emissions. They are also part of investments in decarbonisation of energy-intensive industries of many international oil and gas majors, most of which have pledged to become net-zero energy companies within three decades.

Hydrogen and CCUS will need a lot of government support and massive private investment to become cost-effective solutions in the energy transition. Yet, projects in these areas are already gaining momentum with the net-zero emission targets and, most recently, the upended global energy markets after the Russian invasion of Ukraine, which prompted Western economies to accelerate the development of hydrogen projects as part of an irreversible policy to move away from Russian oil, gas, and coal.

Hydrogen is a key pillar in government plans for decarbonisation in Europe, including in the latest energy strategies of the UK and the European Union.

Low-carbon hydrogen is one of the ten items in the UK’s The Ten Point Plan for a Green Industrial Revolution unveiled two years ago. The UK Hydrogen Strategy from August 2021 says that low-carbon hydrogen will be critical for meeting the UK’s legally binding commitment to achieve net zero by 2050.

“Hydrogen can support the deep decarbonisation of the UK economy, particularly in ‘hard to electrify’ UK industrial sectors, and can provide greener, flexible energy across power, heat and transport. Moreover, the UK’s geography, geology, infrastructure and expertise make it particularly suited to rapidly developing a low carbon hydrogen economy, with the potential to become a global leader on hydrogen and secure economic opportunities across the UK,” the strategy says.

The Energy Security Bill aims to enable the delivery of a large village hydrogen heating trial by 2025, providing crucial evidence to inform strategic decisions in 2026 on the role of hydrogen in heat decarbonisation. Two potential locations for this have already been announced in Whitby, in the Ellesmere Port area, and Redcar.

The plans also includes a target to capture and store 20-30 Mt CO₂, which includes 6 Mt CO₂ of industrial emissions, per year, by 2030. This could support over 12,000 jobs across the hydrogen value chain and 50,000 jobs in the CCUS sector split across industry, power, and the transport and storage network, the plan says.

The EU also looks to accelerate the development of hydrogen and hydrogen corridors in the Mediterranean and the North Sea, as part of its REPowerEU Plan, its response to the hardships and global energy market disruption caused by Russia’s invasion of Ukraine. The EU Energy Platform will enable the joint purchase of renewable hydrogen. The EU is also proposing setting a target of 10 million tonnes of domestic renewable hydrogen production and 10 million tonnes of imports by 2030, to replace natural gas, coal, and oil in hard-to-decarbonise industries and transport sectors.

The European Commission will also roll out carbon contracts for difference to support the uptake of green hydrogen by industry.

Green hydrogen’s attractiveness as a source of renewable energy supply has grown as the cost of the other forms of hydrogen production – blue and gray – have soared with high natural gas and coal prices, according to Rystad Energy.

The war in Ukraine has turbocharged the green hydrogen sector. Green hydrogen’s potential win comes at the expense of its fossil fuel-linked blue and gray alternatives, whose costs have increased by over 70 percent since the start of the war in Ukraine, rising from about $8/kg to $12/kg in a matter of days, Rystad Energy said a month after the Russian invasion of Ukraine.

“Green hydrogen promises energy security as well as potential new regional economies for renewable energy. While some countries are focused on domestic usage, others are focusing on exports, suggesting that we may be moving from a world where energy is sourced in a few key regions, to a world where production is more spread-out,” according to the independent energy consultancy.

“The decade ahead is a make or break one for the green hydrogen sector – if production can be increased as planned to more than 10 million tons globally by 2030 and costs cut to $1.5/kg or less, then the industry will become a permanent fixture of the global energy mix,” Rystad Energy says.

“While industry and governments are heading in the right direction, their challenge is to lower the risks for green hydrogen investors and create incentives necessary to scale up quickly both the demand and supply,” commented Minh Khoi Le, head of hydrogen research with Rystad Energy.

Another key technology for reducing emissions as the energy transition accelerates, CCUS, is also poised for major uptake this decade, according to Rystad Energy research. Globally, CCUS projects are on track to pull more than 550 million tonnes of CO2 out of the atmosphere every year by 2030. This would be a more than tenfold increase over today’s 45 million tonnes per annum (tpa) of CO2 captured, as the drive to decarbonize gathers pace, Rystad Energy said in April.

As a result of supportive policies and incentives, Europe and North America are expected to dominate the CCUS market by 2030, contributing 450 million tpa of capture capacity, more than 80 percent of the projected global total of 550 million tpa.

“Economic and financial constraints are the main reason for CCUS projects not moving ahead as planned, but more countries are starting to see the importance of providing support to such projects,” Rystad Energy said.

“Demand for carbon capture projects through to 2030 will be predominantly driven by policies and support, especially for hard-to-decarbonize sectors such as cement, steel, maritime and chemicals,” the consultancy added.

Moreover, service sector spending on CCS developments is set to quadruple from 2022 to 2025, with cumulative global expenditure over the next three years topping $50 billion, Rystad Energy research found in March.

Globally, there is rapid growth underway in spending on emerging technologies such as low-emissions hydrogen, CCUS, and batteries, the International Energy Agency (IEA) said in its World Energy Investment 2022 report in June.

“The momentum behind low-emissions hydrogen has been reinforced by Russia’s invasion of Ukraine, which has bolstered policy support, especially in Europe. Clean hydrogen-focused companies are raising more money than ever before, and the value of a portfolio of leading firms in this space has quadrupled since the end of 2019,” the IEA said in its report.

Investment in CCUS has also jumped, to around US$1.8 billion in 2021, as six CCUS projects took final investment decisions last year. Significant amounts of private capital are starting to flow to young companies with costly technologies to remove CO2 from the air and store or use it, the IEA noted.

It’s not only start-ups that work on hydrogen and CCUS. Major legacy oil and gas producers are also increasing investment in green technologies as they aim to become net-zero energy companies by 2050, slash their operational emissions, and help hard-to-decarbonise industries reduce their carbon footprint.

For example, Wood is partnering with C-Capture on a project which has been awarded £1.7 million in UK government funding to demonstrate the feasibility of a next generation, low-cost carbon capture solutions in hard-to-decarbonise industries.

bp will also lead and operate one of the world’s largest renewables and green hydrogen energy hubs, based in western Australia, after taking a 40.5-percent stake and operatorship of the Asian Renewable Energy Hub (AREH) project in the Pilbara region. AREH intends to supply renewable power to local customers in the largest mining region in the world and also produce green hydrogen and green ammonia for the domestic Australian market and export to major international users.