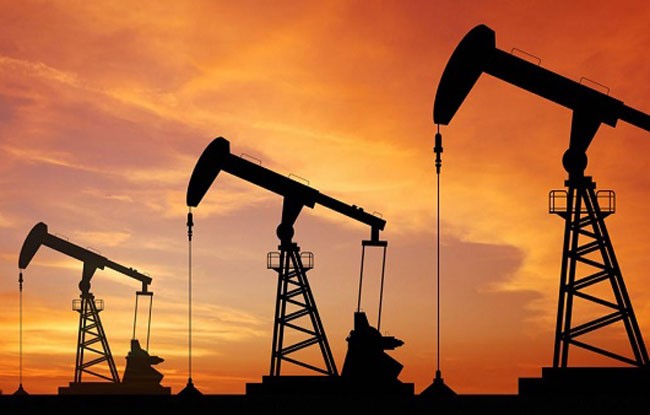 World oil demand will be lower than forecast this year as a surge in new coronavirus cases looks likely to keep restrictions on the global economy in place, the International Energy Agency has said.

The agency warned that a string of new lockdowns across big economies will keep a lid on oil demand over the first months of the year, before the impact of Covid-19 vaccines begins to take effect in the second half.

“It will take more time for oil demand to recover fully as renewed lockdowns in a number of countries weigh on fuel sales,” the report said.

“For now, a resurgence in Covid-19 cases is slowing the rebound, but a widespread vaccination effort and an acceleration in economic activity is expected to spur stronger growth in the second half of the year.”

The Paris-based agency expects oil demand to rise by 5.5m barrels a day this year compared with 2020, when global work and travel restrictions to stem the spread of Covid-19 caused a fall of a record 8.8m barrels a day from the year before.

The world’s supply will rise by a relatively modest 1m barrels a day under the stewardship of the Organisation of Petroleum Exporting Countries, which aims to hold market prices up by limiting crude production.

The cartel and its allies, known as Opec+, staved off a complete collapse in oil prices last year by cutting output by a record 10% to prevent supplies overwhelming the market.

Opec ministers agreed to hold off on raising output in the first few months of 2021, and the group’s de facto leader, Saudi Arabia, has agreed to hold back an extra 1m barrels a day to keep prices from falling.

“Much more oil is likely to be required, given our forecast for a substantial improvement in demand in the second half of the year,” the IEA said.

The decision to keep the production cuts in place has boosted the price of Brent crude, the international oil market benchmark, to more than $57 a barrel from below $43 a barrel at the start of January as commodity market traders bet on a post-Covid rebound later this year.

The IEA said rising prices could tempt US oil and gas frackers to increase production across the US shale heartlands, which recorded the biggest fall in crude output last year.

“For now though, [US shale] companies seem committed to pledges made to keep production flat and instead use any price gain to pay down debt or to boost investor returns,” the IEA said.

“If they stick to those plans, Opec+ may start to reclaim the market share it has steadily lost to the US and others since 2016.”