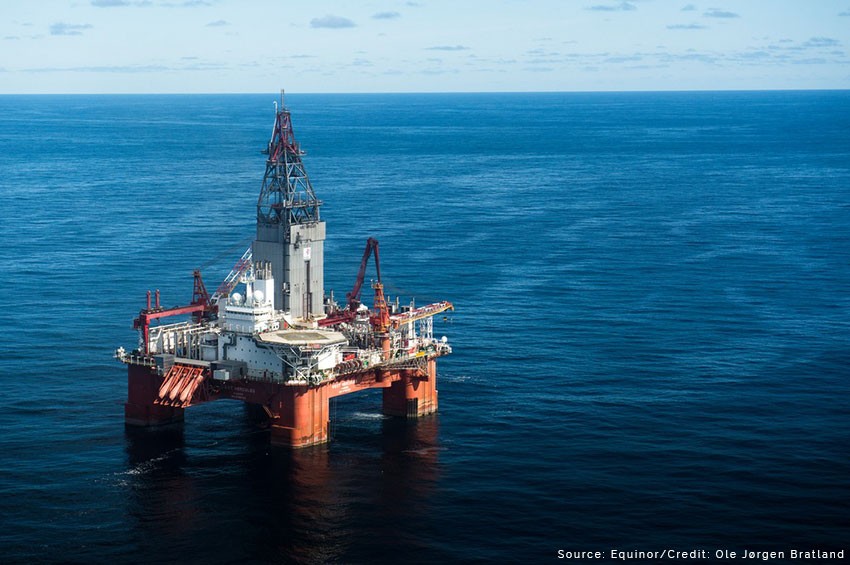 The Norwegian Petroleum Directorate (NPD) has granted Equinor a drilling permit for two wells in the North Sea off Norway.

According to the NPD’s report on Thursday, wells 31/2-22 S and 31/2-22 A will be drilled from the West Hercules drilling rig after concluding the drilling of wildcat well 31/1-2 S and appraisal well 31/1-2 A also for Equinor in production licence 923.

Equinor is the operator of the licence with an ownership interest of 45 per cent.

The acreage in this licence consists of parts of block 31/2. The wells will be drilled about 8 kilometres southwest of the Fram field.

Production licence 090 I was awarded in APA 2017 and these are the first two exploration wells to be drilled in the licence.

It will take 32 days for the well and the option for the sidetrack has a timeframe of 18 days. The location where the well will be drilled is in the North Sea in a water depth of 349 meters.

The West Hercules drilling rig, which is owned and operated by Seadrill, is a 6th-generation semi-submersible drilling rig built in 2008 by Daewoo Shipyard in South Korea.

The rig received an Acknowledgement of Compliance (AoC) from the PSA in 2012.