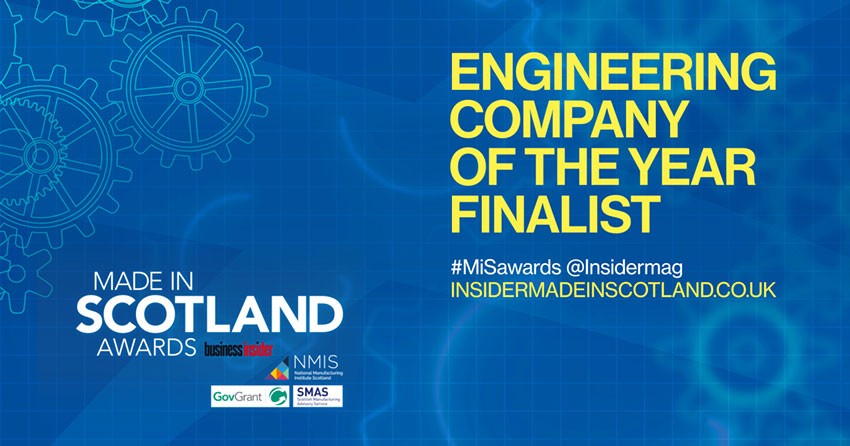 Disruptive Start-Up in Running for Engineering Company of the Year

Environmental energy service company, Legasea, based in Aberdeenshire, has been named as a finalist in the Made in Scotland Awards, in the category of Engineering Company of the Year.

Back for its fifth year, the Business Insider Made in Scotland Awards, in partnership with the National Manufacturing Institute Scotland, champions all aspects of transformational discoveries and developments made in Scotland. In an ever-more crowded marketplace, organisations must introduce new products and processes to stand out. Scottish Business Insider invites innovative companies and individuals that have found success, both domestically and internationally, to participate in the Made in Scotland Awards and have their contribution recognised.

The Made in Scotland Awards 2021 event will be hosted online, by acclaimed Scottish comedian Fred MacAulay, and will take place on Thursday, 10 June at 6pm.

“Being nominated as Engineering Company of the Year is an honour to all of us at Legasea! We are incredibly grateful to the judges, as well as all our clients and supply chain, for their continued support. The backing and recognition that we have received from across the energy sector and beyond, has surpassed all of our expectations!”.