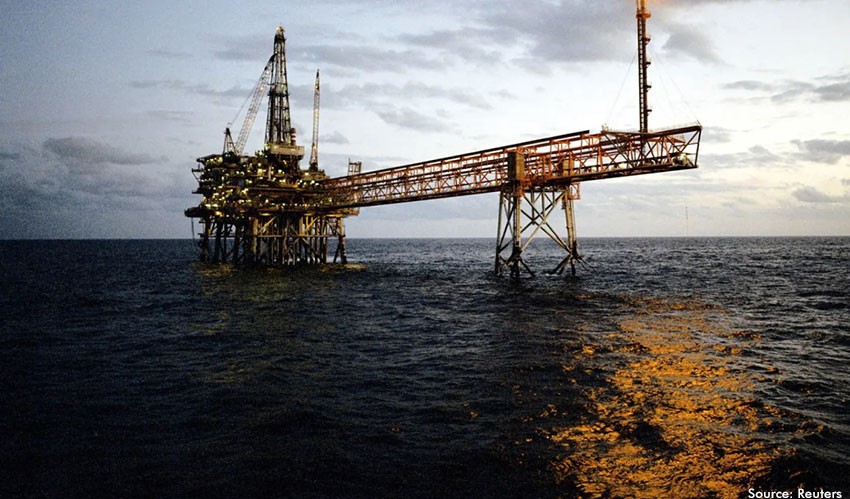 Crown Estate Scotland on Wednesday opened the registration window for an offshore wind rental process that aims to reduce emissions from British oil and gas production in the North Sea.

The public company’s Seabed Leasing Cycle for Innovation and Targeted Decarbonization of Oil and Gas (INTOG) will allow developers to apply for seabed rights for innovative projects of 100 megawatts (MW) or less , as well as providing low-carbon electricity to fuel oil and gas. facilities in the North Sea.

The maximum capacity for all projects that can be awarded exclusivity to supply oil and gas facilities is 5.7 gigawatts (GW) and 500 MW for innovative projects, Crown Estate Scotland said.

“INTOG is important not only for the carbon reductions it will help achieve, but also for the critical supply chain it will create for floating offshore wind installations in the UK. The cycle also plays a role. important in demonstrating the continued role decarbonized oil and gas has to play in the renewable energy transition, something often overlooked, said Pillsbury Law partner Gavin Watson, external adviser to renewable energy developer Cerulean Wind. The firm announced its intention to participate in INTOG last month.

Registration for the INTOG process closes August 24, the application window closes November 18, and applicants will likely be notified of rental results by the end of March, depending on the volume and quality of submissions, said Crown Estate Scotland.

The process is separate from the ScotWind Leasing cycle for commercial scale offshore wind projects in Scottish waters.

Britain’s electrification efforts have lagged behind neighboring countries, such as Norway.

“It’s never been done before on the (British continental shelf). I think it’s a bit of a benchmark,” Arne Guertner, head of upstream at Equinor in the UK, told Reuters on Friday.