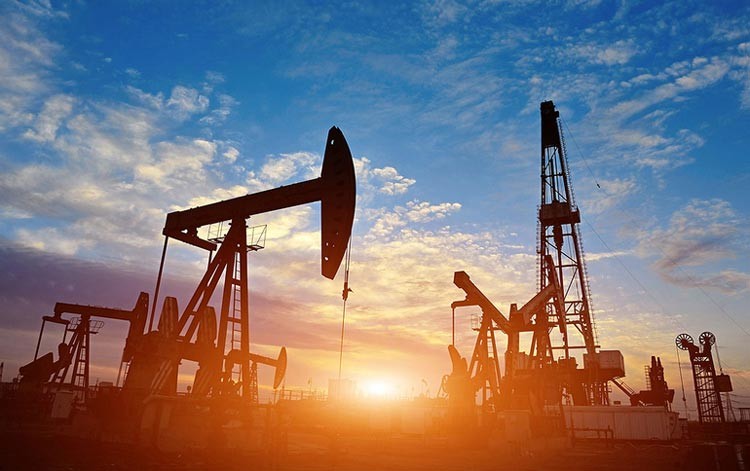 Global oil prices could soar to $200/b if no new investments are made in the oil and gas sector in the short-term, Oman's energy and minerals minister said Sept. 9, in reply to the International Energy Agency's assessment for reaching net-zero emissions by 2050.

The IEA said in a May 18 report that, under an energy scenario needed to put the world on a path to net-zero emissions by 2050, there should be no new oil and gas developments and that global oil demand would collapse by 75%.

"Recommending that we should no longer invest in new oil.... I think that's extremely dangerous," Mohammed al-Rumhy said at a ministerial dialogue on clean energy transitions in the Middle East and North Africa region organized by the IEA.

"My biggest fear, if we stop investing in the fossil fuel industry abruptly, is there will be energy starvation and the price of energy will just shoot [up]. The demand for oil and gas may go down but in the short-term we could see $100/b or $200/b scenario, which although it sounds very attractive today [to producers], it's something that I think many of us, if not all of us, would not like to see happening in the market."

Oman, the biggest Middle Eastern oil producer outside OPEC, is a member of the broader 23-member OPEC+ coalition, which collectively controls about half of the world's oil production capacity and is currently tapering its output restraint agreement to balance the oil markets amid the pandemic.

The race to net-zero emissions is a race against time, IEA's executive director Fatih Birol told the ministerial dialogue.

"It's an interesting race. Unless everybody finishes the race, nobody wins the race," Birol said.

"Today 70% of the global GDP of the countries around the world committed themselves to net-zero [by] 2050. The largest consumers are taking these steps and this will have implications for oil demand and therefore for the investments."

The IEA outlined its first roadmap for how the global energy sector can achieve net-zero emissions in the landmark May 18 report, seeing global oil supplies needing to shrink more than 8% annually. Under this scenario, oil demand would never regain its pre-pandemic peak in 2019, shrinking to just 24 million b/d in 2050.

The IEA's advocacy for net-zero emissions was challenged by OPEC, which warned the report could increase oil market volatility and jeopardize needed investment in fossil fuels, the group said in an internal report to its members seen by S&P Global Platts on May 20.

OPEC's most recent long-term oil market forecast, issued in October, projects global demand to rise from pre-pandemic levels of about 100 million b/d to peak at 109.3 million b/d around 2040, before declining to 109.1 million b/d in 2045 and plateauing "over a relatively long period."

Demand for oil and gas will be sustained for decades, Sultan al-Jaber, the UAE's minister of industry and advanced technology and CEO of Abu Dhabi National Oil Co., told the ministerial dialogue. The UAE is OPEC's third biggest producer.

"This region's oil reserves represent the vast majority of the least carbon-intensive barrels available anywhere in the world," Jaber said.

"Even in the most ambitious energy transition scenario, oil and gas will still be needed for many decades to come."

Iraq, OPEC's second biggest producer, is working on a strategy to study the impact of energy transition on its economy and its oil industry, the country's deputy prime minister and finance minister Ali Allawi said at the ministerial dialogue.

"If we have not taken the right precautionary steps and the right moves to broaden and deepen our economies, then I think oil producing countries with large populations and limited financial reserves will face very serious consequences," Allawi said.

"Many of the oil producers do have financial buffers that will allow them to extend the transition phase, countries like Iraq may not have that option. That's why to us it is really an existential issue in the next five years."