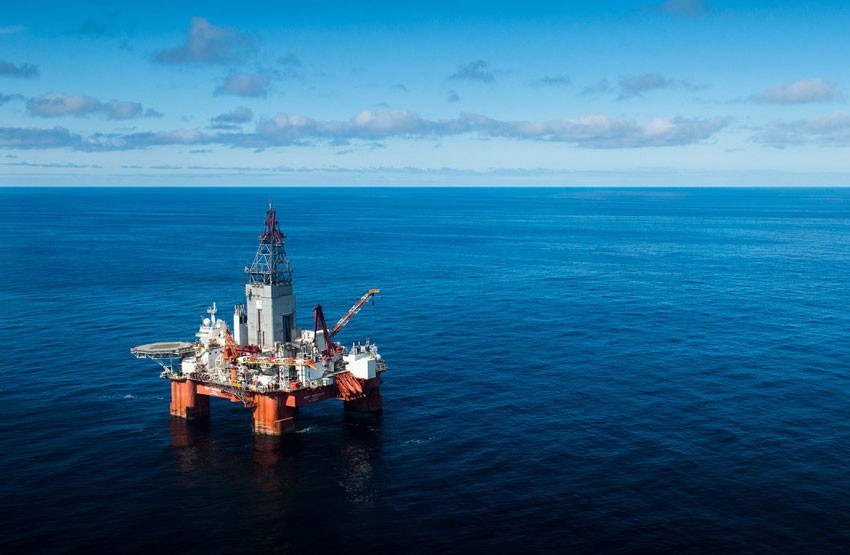 As the United States' fourth-leading oil importer behind Canada, Mexico and Saudi Arabia, Colombia will keep growing in importance as major American oil and natural gas companies develop their interests in the exotic and beautiful South American country. Colombia's oil history goes all the way back to 1918, when ExxonMobil drilled its first wells.

Produced Water Society President Steve Coffee worked there from 1996-2018 for Enerscope Systems and the Exteran Corp. on the north and east sides of Colombia toward Venezuela.

"They exceeded a million barrels and a billion cubic feet of gas per day this past year," said Coffee, whose organization will host a produced water seminar Aug. 16-17 at The Horseshoe in Midland. "Their oil is heavy, similar to Canada's."

Noting that Gustavo Petro will take office Aug. 7 as Colombia's new president, Coffee said he expects the nation to extend its history of cooperation. "I don't think there'll be a huge departure," he said.

"Colombia will continue to operate and grow because there is a lot of need globally for oil and gas."

Now that Russian oil imports have been banned, the top oil importers to the U.S. are Canada with 4.8 million barrels a day, Mexico with 645,000, Saudi Arabia with 550,000, Colombia with 228,000, Iraq with 223,000, Ecuador with 219,000 and the United Kingdom with 126,000. Russia was sending 405,000. Working with Ecopetrol and other Colombian companies, ExxonMobil, Occidental, ConocoPhillips, Marathon, Chevron, Shell and British Petroleum are active there, Coffee said, adding, "ExxonMobil leads the way and Repsol, the Spanish company, is big.

"Colombia became a major exporter in the late 1970s and early '80s," he said. "Most of their wells are conventional and they have some development off-shore off the northern coast."

Asked if the average citizens derive any benefits, Coffee said, "The money goes to the government, but I would say they do a good job with social programs compared to other South American countries.

"Saudi Arabia does the best job of sharing the wealth.

"Colombia is a marvelous place with wonderful people who are very warm and welcoming, much like West Texans," he said. "It's a beautiful country. A lot of people automatically think of drug cartels when they think of Colombia, but my experience was very positive.

"Like any place, you need to be be careful about where you are and be aware of your surroundings. It's important to follow the rules. But if you're not looking for trouble, you should be fine there."

"We have an ANH-approved agreement with Ecopetrol to jointly execute the Platero and Kale projects and Ecopetrol is the designated operator for both," Macdonald said. "We have worked with governments in Colombia throughout more than 100 years and we look forward to an open and constructive dialogue with the elected government about the future of the pilot projects."