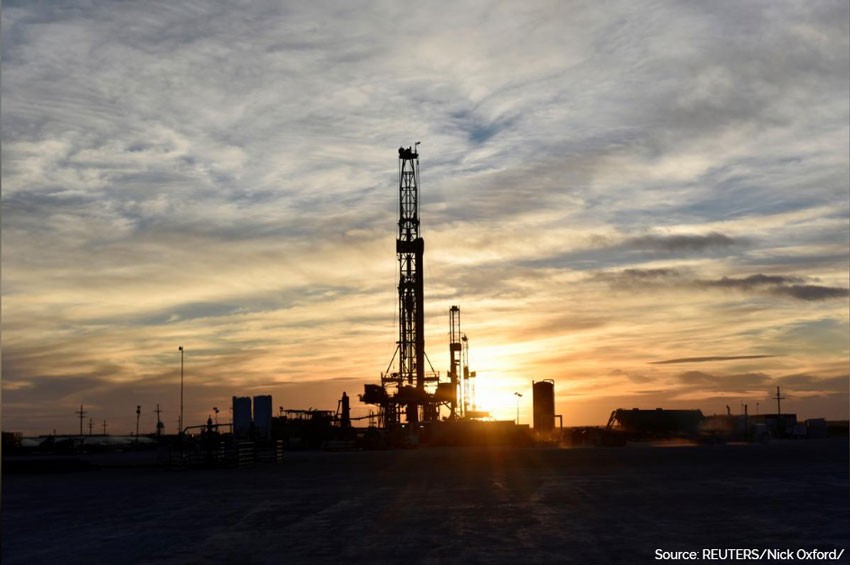 Chinese oil and gas major CNOOC Limited has announced in its business strategy and development plan for 2022 that it would increase its net production and drill over 350 wells.

CNOOC said that its targeted net production for 2022 is 600 million to 610 million barrels of oil equivalent (boe), of which, production from China and overseas accounts for approximately 69 and 31 percent, respectively.

To ensure shareholders’ return, subject to the approval by the general meeting of shareholders on the proposed dividends for each year, from 2022 to 2024, the expected annual payout ratio of the company will be no less than 40 percent, and the annual absolute dividend is expected to be no less than $0.09/share.

Given that 2021 is the 20th anniversary of CNOOC’s listing, it plans to pay a 20th-anniversary special dividend in addition to the 2021 year-end regular dividend.

The Chinese giant will also implement the share buybacks subject to the authorization granted at the general meeting of shareholders.

“In 2022, we will continue to give priority to profit generation, strive to increase oil and gas reserves and production, and promote the green energy transition initiatives,” Xu Keqiang, CEO of the company, said.

“While enhancing our capability to create more values, we will implement a more stable and transparent dividend policy to share the achievements of the Company with shareholders and ensure that they receive reasonable returns,” he added.