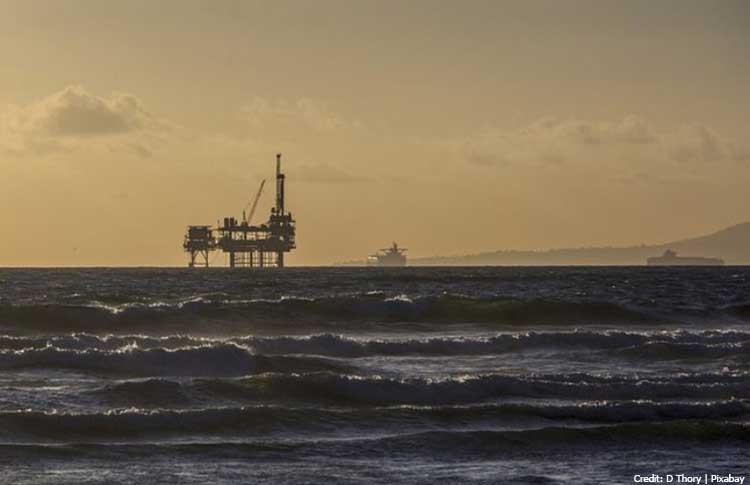 Chinese national oil company CNOOC said Sunday it had made a large oil and gas discovery Bozhong 13-2 in Bohai Bay.

CNOOC said that the Bozhong 13-2 structure was located in the south-western Ring of Bozhong Sag in the Bohai Bay with an average water depth of about 23.2 meters.

The discovery well BZ13-2-2 was drilled and completed at a depth of 5,223 meters, and encountered oil pay zones with a total thickness of approximately 346 meters. The well was tested to produce an average of approximately 1,980 barrels of crude oil and 5.25 million cubic feet of natural gas per day, the company said.

Zhou Xinhuai, General Manager of Exploration Department of the CNOOC said: "The successful exploration of Bozhong 13-2 structure is another remarkable exploration achievement for the company to continuously enhancing its efforts in oil and gas exploration and production in offshore China.

"After obtaining Bozhong 19-6 large-sized condensate gas field, the company has made significant breakthrough in the exploration of another type of buried hill in Bohai, which not only has important promotion value, but also demonstrates promising exploration prospect in Bohai."

That Bozhong 19-6 condensate gas field pilot area development is located in the central Bohai with an average water depth of approximately 23 meters.