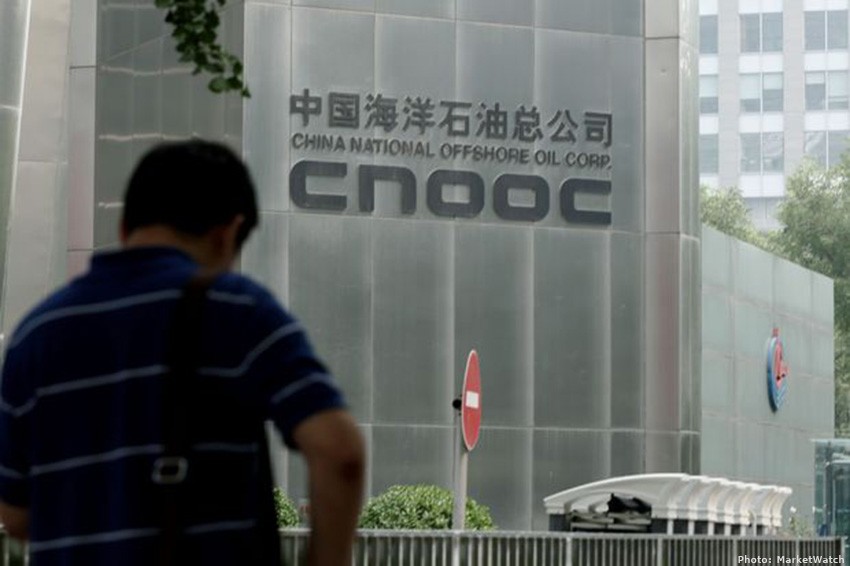 CNOOC Limited announced Tuesday that it intended to deregister with the United States Securities and Exchange Commission (SEC) and terminate reporting obligations under the U.S. Securities Exchange Act of 1934.

The company noted that the delisting of its American depository shares became effective following the close of the market in New York on October 22. As such, CNOOC outlined that it would file Form 15F with the SEC on November 30 to deregister all classes of its registered securities, including its equity securities and all classes of debt securities issued by its wholly owned subsidiaries, and terminate its reporting obligations under Section 13(a) and 15(d) of the Exchange Act.

CNOOC Limited was incorporated in the Hong Kong Special Administration Region in August 1999 and listed on the New York Stock Exchange and the Stock Exchange of Hong Kong Limited on February 27 and 28, 2001, respectively. The CNOOC group is the largest producer of offshore crude oil and natural gas in China and one of the largest independent oil and gas exploration and production companies in the world, according to its website. The group mainly engages in the exploration, development, production and sale of crude oil and natural gas.