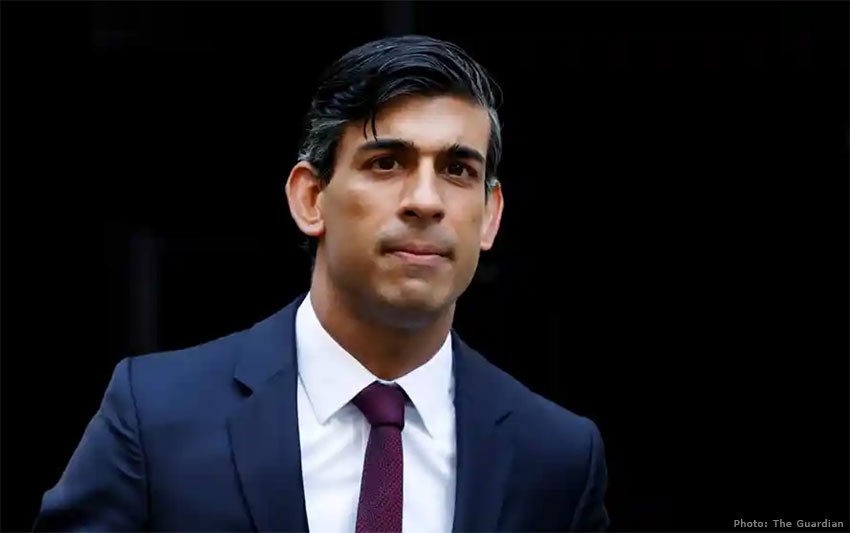 In tomorrow’s Budget, Chancellor Rishi Sunak is expected to commit £27m for the Aberdeen Energy Transition Zone, transforming the area into a renewable energy hub.

The Budget is also likely to include £5m for an underwater technology centre based in the city, alongside up to £2m to support the continued development the North Sea Transition Deal.

Sunak said: "The measures set out in tomorrow's Budget will boost Scotland's transformation into a green energy hub, deliver on our commitment to net zero, and deliver a boost that cities and industry need."

Opportunity North East (ONE) hailed the moves as a first step in delivering on the UK Government’s promise of an oil and gas industry deal.

ONE chairman Sir Ian Wood said: “We have maintained a clear ambition to transform the region into a globally integrated energy cluster, focused on accelerating to net zero through energy transition activities.

"There is no doubt that the North East is uniquely positioned within Scotland and the UK to take advantage of this massive opportunity.

“We are in advanced discussions with the Scottish Government in terms of securing similar levels of financial support for the Energy transition Zone and are confident we can progress with this exciting new project at pace," he continued.

“I’m also particularly pleased that the additional funding is being made available from the UK Government for the North Sea Transition Deal and Global Underwater Hub - together, these announcements are hugely encouraging for the North East as we continue to play a key role in the green economic recovery."

Neil Gordon, chief executive of Subsea UK, said that funding for a Global Underwater Hub will significantly grow the UK’s underwater engineering capability and capacity, capitalising on the opportunities in the energy transition.

“The £7.8bn subsea industry, with its roots in oil and gas, can become one of the UK’s fastest-growing industries of the future, increasing exports, creating jobs and contributing not only to economic recovery, but to delivery of our net-zero targets.”

The Chancellor is also expected to announce that spending already committed to area growth deals in Falkirk, Ayrshire and Argyll and Bute will be accelerated.

The Treasury stated that the £25.8m investment boost would re-energise sectors such as infrastructure, aerospace, digital and tourism.

This "re-profiling" of the growth deals will mean they are delivered over 10, rather than 15 years.

The Ayrshire Growth Deal will receive an extra £3.4m per year from 2021-22 for the remaining 10 years of the deal, which is focused on regeneration, infrastructure and aerospace technology.