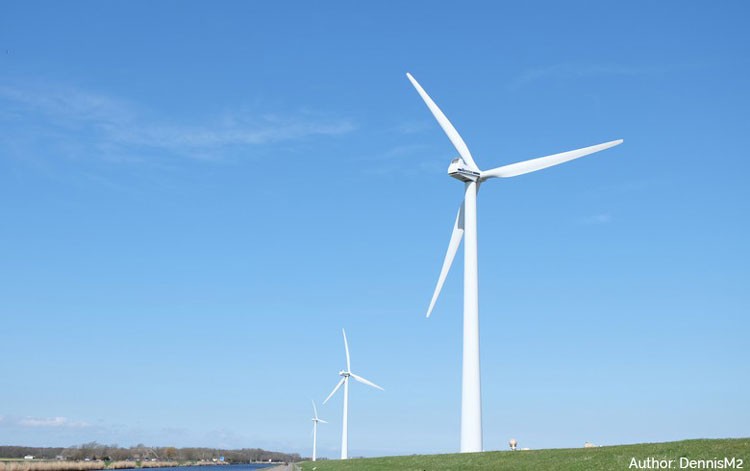 Can Renewables Become As Profitable As Oil And Gas?

Here’s the question for oil industry investors. Can oil companies scale up clean energy enterprises to replace business lost from a decline in fossil fuel revenues? Some of the oil companies put up a brave front as they boast of their decarbonization plans. Others ignore the question. But at the end of the day— and this is the takeaway— we don’t think they will replace lost fossil related income by massively investing in windmills and solar power. Here’s why. It’s a simple matter of risk and return. Investors accept lower returns when they make low risk investments (regulated utilities for example). Except for nuclear power, non-fossil fuel investments are lower in risk than fossil fuel investments. Energy exploration by its nature entails risk of financial loss. There is no such thing as a dry hole in the wind or solar industries. That is why renewable industries can attract new capital while offering investors steady but lower returns.

If oil managements do decide to enter the renewables business in a big way, as opposed to mere greenwashing, they may have to accept a lower rate of profitability. If they don’t, they will have a hard time obtaining business.

The inherently lower business risk of renewables distinguishes it from the oil business. Renewables do not require massive investments taking decades to fully develop in inhospitable and unfriendly places like the ocean floor. Their projects are bankable as soon as they have contracts signed. They do not compete against state controlled entities with few capital or environmental constraints. They can contract for a steady flow of revenues and pay regular dividends. Environmental accidents do not have multi-billion dollar consequences. Okay, weather can affect performance, but on balance performance averages out. In brief, renewable energy projects can be characterized as relatively small, or modular, with short duration of construction (planning takes longer), predictable revenues with limited foreign exposure. Low risk, low return. This profile doesn’t have the investment attributes of the oil business at all.

Maybe, though, the oil industry could find a suitable new opportunity in nuclear energy. From our perspective some of its investment attributes are similar: projects with long lead times, large concentration of capital in one project, relatively low risk of catastrophic accident but high risk that any accident will be really bad, ongoing need for negotiation with and cooperation from the government authorities. Big oil’s scale gives it an edge. New nuclear projects are too big nowadays for most energy companies.

And unlike renewables, if the nuclear builder negotiates aggressively it can extract an appropriately high return that reflects the risk. New nuclear construction is one business that most resembles the oil industry in terms of risk, possible return and scale. The obvious catch is that not many for-profit businesses want to get involved with new nuclear construction and operation for good reasons, all of which are well known to our readers.

But with better construction management, research to develop a new generation of reactors and permanent waste storage, who knows? A new generation of nuclear power plants might emerge just when the oil companies need to find big replacements for lost income. This is still a possibility. But if we assume that commercialization of new nuclear technology is at least a decade away that still leaves a big hole in prospective capital budgets. What to do in the meantime other than drill for oil?

In short, we don’t expect the oil industry to grow in any meaningful way with wind turbines and large solar arrays. The demand for capital in the renewable industry is high but the returns may not be high enough for oil investors.

Maybe the oil industry has confused its end market with its business strengths. It seems to see itself as purveyor of energy on a mass scale. Okay, but that market will become crowded with purveyors of new energy products who work for less. Perhaps, instead, the oil industry’s strength is not its customer base but rather its skill as a financier, developer and operator of risky resources on a massive scale, akin to the giant mining and trading combines, but with more technological skill.

Oil and electricity are both commodities but with very different margin structures. Perhaps the oil industry would be better served by investing in potentially high margin commodity businesses like cobalt or rare earth metals, for example, without which no batteries can be made. Or, it could invest in resources or capital intensive processes that will be required for decarbonization.

In short, replace oil profits with windmill and solar profits? Other people can do it as well. Oil companies will need to do something big, and maybe as daring as drilling for oil in the old days. How about, for instance, a process to remove carbon dioxide from the air and turning it into chemicals and fuels on a vast scale? They need to start thinking on a bigger scale. Otherwise, why bother?