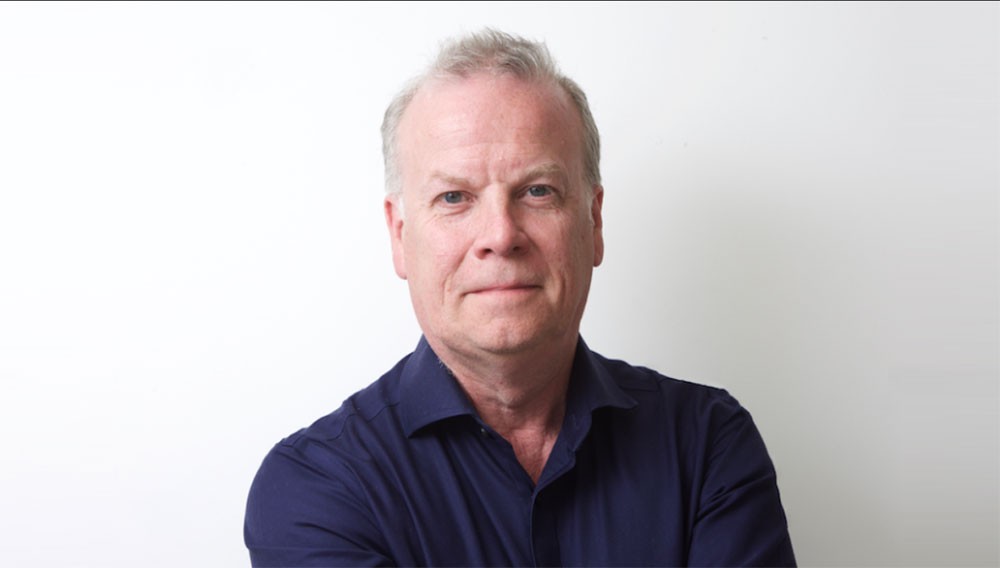 Big oil just made a big statement that has raised more questions than it has provided answers. Just a few weeks ago Shell CEO Ben van Beurden was declaring his commitment to the Cambo oil field off Shetland and warning that failure to proceed would leave Britain exposed to more imports of fuel. Yesterday the company announced it was pulling out of the project.

While the decision came with no warning and left supporters of Cambo feeling a little abandoned, shares in Shell rose, suggesting key shareholders were not exactly taken by surprise. Big oil companies are under pressure to invest in green energy and investors are making it clear that a commitment to net zero is now a major influence on where they put their money.

Attention now focuses on where this leaves the North Sea and the wider industry and whether this decision marks a key milestone in the demise of oil and gas. Climate campaigners were rejoicing at Shell’s announcement but there were a number of clues in the statements issued by both Shell and its, now former, Cambo partner Siccar Point that suggests the outcome is not quite so settled.

Shell made no mention of transition or climate change, stating that the “economic” case for investment in the project is not strong enough “at this time”. Some will take that as a commitment to delay rather than cancel its interest, though reversing the decision in the months and years ahead would be an even bigger surprise.

More significantly was the more unequivocal statement from Siccar that Cambo “remains critical to the UK’s energy security and economy” and that it “will continue to engage with the UK Government and wider stakeholders on the future development of Cambo.”

Far from abandoning the project, Siccar Point appears to have already issued an invitation to other oil companies to step in and keep it alive.

Stephen Bird was like the cat that got the cream as the Abrdn CEO reeled off a list of reasons why he has been keen to add the DIY stock-picking company Interactive Investor to his Christmas shopping list. An estimated £55bn assets under administration, 450,000 clients, a market share of 15.5%…

The numbers are heading upwards because this is the direction of travel for more consumers, armed with digital tools and greater confidence to make their own choices. The direct investing market is expected to continue growing.

The £1.49bn II deal follows Abrdn’s recent acquisition of investing insights platform Finimize which has more than one million subscribers to its daily newsletter and around 40,000 premium subscribers.

Bird told the media during a conference call that he had been looking at a number of targets in the direct-to-consumer segment and Interactive Investor, the UK’s number one subscription-based investing platform, was the “the one I really wanted”.

Declaring it a “consumer champion” it’s clear that he sees it as further rotating the former Standard Life Aberdeen away from the discretionary model to one that puts more investing power in the hands of its customers. It is also a route to a new market for Abrdn’s broader portfolio of products.

Andy Bell of investment platform AJ Bell was supportive of the move and how it helps complete Bird’s rebuilding of Abrdn. “Strategically it’s an interesting move, and you can see why they’ve done it. Abrdn have now got D2C, an advised platform, and they’ve got their own advisers. I’m not in a position to comment on the price, but I would say strategically I can see why they’ve done it.”

Richard Wilson, CEO of Interactive Investor, is also buying into the story, almost literally, as he’s pledge to invest a share of the proceeds in Abrdn stock.