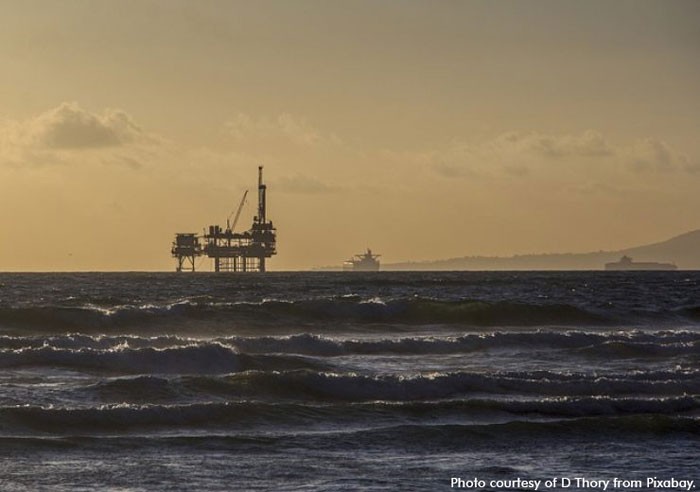 BW Offshore has increased the estimated reserves of the Hibiscus Updip prospect offshore Gabon following the completion of a drilling campaign.

The Hibiscus Updip prospect, which is located in the Dussafu license, is now estimated to hold gross recoverable reserves of 40 to 50 million bbls of oil, according to a preliminary evaluation.

According to the Norway-based operator, the DHIBM-1 exploration well was drilled by the Borr Norve jack-up drilling rig to a total depth of 3,538 meters in water depths of 116 meters.

Logging and sampling data confirmed that the well delivered around 21 meters of pay from a 33 meters hydrocarbon column in the Gamba formation.

The appraisal side track (DHIBM-1 ST1), drilled 1,100 meters north-west of the original wellbore, encountered 26 meters of pay in the Gamba. Both well exhibited same levels of the oil-water contact, proving the continuity of the hydrocarbon deposit.

BW Energy CEO Carl Arnet said: “Hibiscus is the fourth consecutive oil discovery made on the Dussafu license with drilling operations completed safely and within budget.

“It is in line with our phased development strategy for long-term value creation at Dussafu through increased production and identifying additional resources.

“The Hibiscus discovery and its surrounding prospects represent another area of significant potential in the Dussafu block and we are looking forward to the next phase of the programme as we continue to unlock the potential of the Dussafu field.”

The DHIBM-1 well was designed to appraise one of several prospects in the greater Ruche area.

The Norway-based operator will complete the evaluation of the Hibiscus Updip discovery and evaluate the optimal commercial development.

Meanwhile, the Borr Norve will drill four subsea production wells on the Tortue field – all tied back to the FPSO BW Adolo, before commencing drilling on another exploration well.

In May 2018, BW Offshore had completed drilling of DTM-3 appraisal well offshore Gabon.