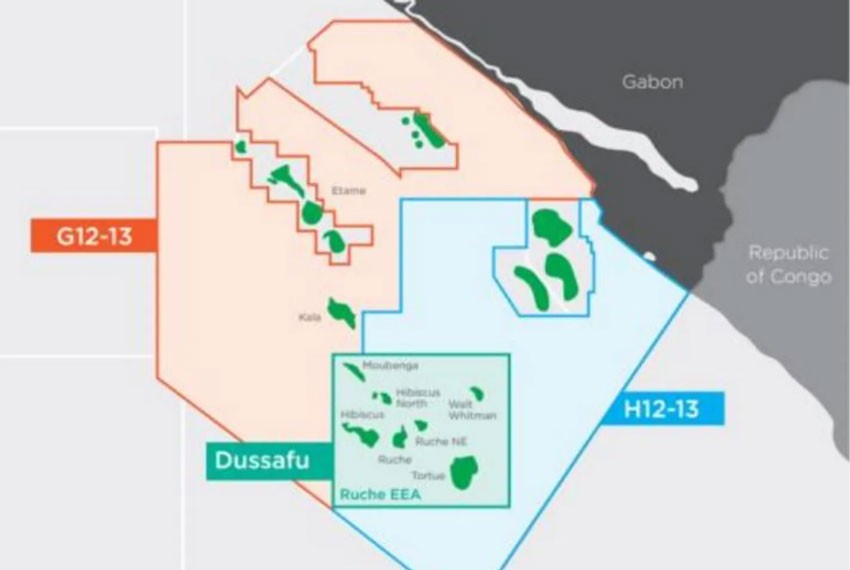 BW said that it was provisionally awarded operatorship of two blocks in the 12th Offshore Licensing Round in Gabon by the Direction Generale des Hydrocarbures (DGH). The award is subject to signing the production sharing contracts with the DGH.

The blocks – G12-13 and H12-13 – will be held by a consortium lead by BW Energy as the operator with a 37.5 percent stake. Vaalco and Panoro – with 37.5 and 25 percent stakes respectively – will be the two joint venture partners. The PSCs will have an exploration period of eight years which may be extended by a further two years.

During the exploration period, the partners will drill exploration wells on the blocks as well as carry out a 3D seismic acquisition campaign on both blocks.

Both the Dussafu and Etame Marin PSCs are still explored and developed by the partners with an estimated combined 250 million barrels discovered to date and multiple fields put into production.

“These blocks are situated in core areas for BW Energy, most within tie-back distance of existing infrastructure with the potential for rapid value creation from future discoveries. As we prepare for additional production coming online from our Hibiscus/Ruche project in 2022, these license awards, combined with our ongoing development projects, further demonstrate BW Energy’s commitment to Gabon and to our ambitions of growing both production and cash flow,” CEO of BW Energy Carl K. Arnet said.

“Panoro has been present in Gabon since 2008, during which time we have organically grown reserves and production at the Dussafu Marin Permit and in so doing developed an in-depth understanding of the hydrocarbon geology and operating environment,” John Hamilton, CEO of Panoro, added.

“Blocks G12-13 and H12-13 are a logical and contiguous extension of our footprint in a core area and by forming an exciting partnership with BW Energy and Vaalco, we will be able to leverage our collective experience to mature and high grade the exploration potential on the blocks in the coming years. Panoro remains committed to grow in Gabon and further expand its partnership with the Gabonese Government and other stakeholders,” Hamilton concluded.