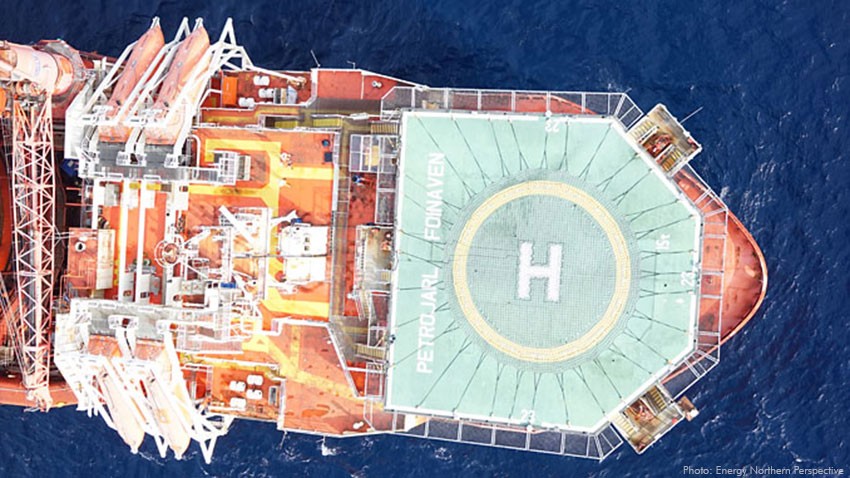 BP has stopped production from the Foinaven field offshore UK as the long-serving FPSO Petrojarl Foinaven nears the end of its 25-year design life.

Initially, the company was planning to extend the life of the vessel to 2025 but decided against extension considering the age and the ‘demands of operating west of Shetland’.

BP and its partners are now assessing other options to recover the remaining reserves of up to 200 million barrels of oil at the Foinaven field.

To date, BP has recovered 390 million barrels of oil from the Foinaven area.

BP North Sea senior vice-president Emeka Emembolu said: “The Petrojarl Foinaven FPSO has been an icon in the North Sea, serving the first deepwater development on the UKCS and to the west of Shetland.

“Foinaven was the forerunner to our major Schiehallion and Clair developments, which have helped establish the west of Shetland as a key strategic hub in BP’s global portfolio.

“Retiring the long-serving FPSO is now the safest and most economical option at this point. It also provides an opportunity to set the fields up for safe, efficient and more sustainable oil and gas production in the future, in line with BP’s and the North Sea region’s commitment to continue delivering safe and reliable oil and gas while transitioning to a net-zero integrated energy company.”

BP plans to decommission the FPSO unit and hand it back to vessel owner Teekay in 2022.